Why People Keep Quiet When Asked ‘Any Questions?’ During Meetings 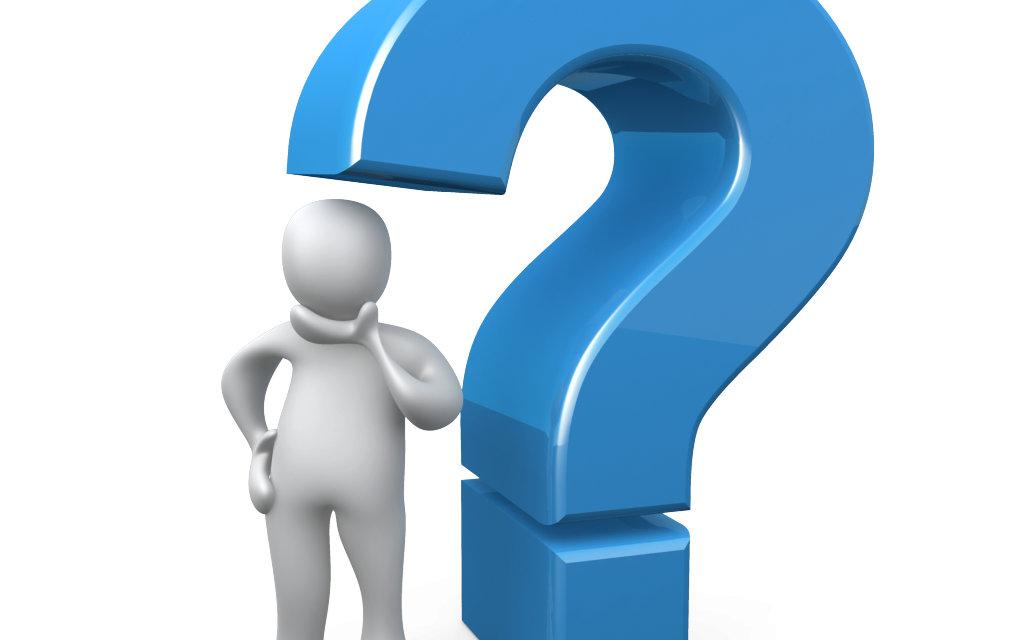 I am going to discuss an interesting subject in this article, one that we all have at some point experienced. It is quite funny how it is mostly taken lightly, at least that is what I have observed. Once a meeting is about to be concluded there usually comes a segment where participants can ask questions. “Well, if there are no questions it seems we all understood and everyone is in the loop.” That is a popular response following silence after the “Any questions?” question by a meeting convener. It is often regarded as a lighter moment one that people can laugh off but do you realize that it speaks to fundamental issues that cannot be and should not be ignored? I will look at 4 reasons why people keep quiet.

Seeing No Point Since Decisions Were Made Before The Meeting

Often time the silence is due to simply because employees do not see the point when decisions are made before or without them. I have usually joked that some meetings are not even necessary because they will in essence be announcements. Thus it would much better to send out a memo or an email than to waste our time formalizing things we did not have a say in. I have noticed that most employees cite this as the reason they keep silent. What is the point of seeking clarity or giving input on things that have been signed off on already excluding me? Some employees somewhere (no names!) were called for a salaries review meeting only to be told what was already in play. None of their input was considered beforehand – so in short, it was not a meeting but an announcement. Sure enough, when “any questions?” came there was a deafening silence.

When employees are undervalued or taken for granted they will care less about meetings. When it is like this you will notice that employees dread meetings because they feel it is a waste of their time. Being left out of decision-making is one of the premises upon which employees feel indifferent. I have often said that employees should be regarded as humans first then employees not the other way round. When employees’ wellbeing, work and voice are valued they will be initiatively primed to view meetings as important times of symbiotic interaction.

They Did Not Comprehend Anything

Another reason why participants go silent is a failure to grasp what was being said. Funnily this is actually quite commonplace – also ties into the next point I shall discuss in a moment. Anyways, based on the example I gave earlier this was also a major driver. The employees were briefed on the latest salaries review and they were so confused by the mathematical calculations involved. I guess the management employed the innumeracy trick. I will not detail what truly happened but I am sure management made it so to confuse them deliberately. That way they would fail to even critique the new salary structure. Explanations were done in English, and even in Shona and still, the employees did not comprehend a thing. Thus when it came time to ask for any further questions, participants gladly zipped their mouths. Meetings are all about communication and if a shared meaning is not achieved then all was in vain.

Probably all of us have been there where you actually have a question but you are embarrassed to ask thinking it is you alone. You might think that your question will make you a laughing stock or will be interpreted as though you were not paying attention. Just imagine the result of everyone with a question silently concluding all that in their heads. At the end of the day, no questions will be asked simply because each participant with a question mused on why it could be a wrong idea to ask.

I dealt with this issue in the context of the workplace but you can always re-adapt them to any possible scenarios. The next time you see participants keeping quiet after asking them if there are any questions bear in mind that those 4 reasons can be at play. If you ignore this then know that you might actually be holding fruitless meetings. 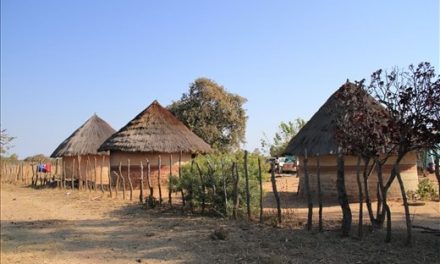 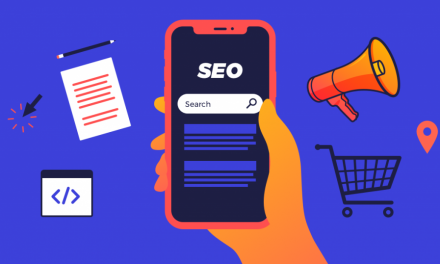 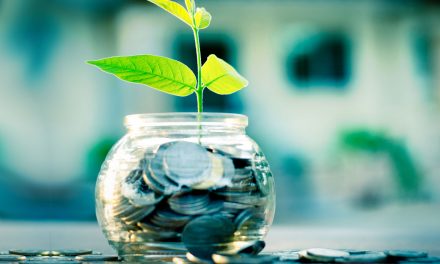 3 Universal Principles That Can Make Anyone Wealthy 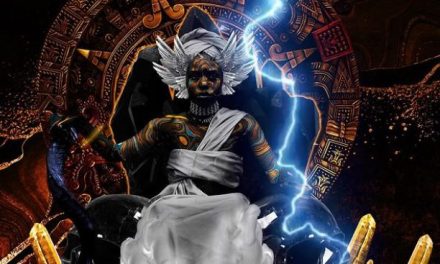