Why a ZESA tariff increase is not the answer 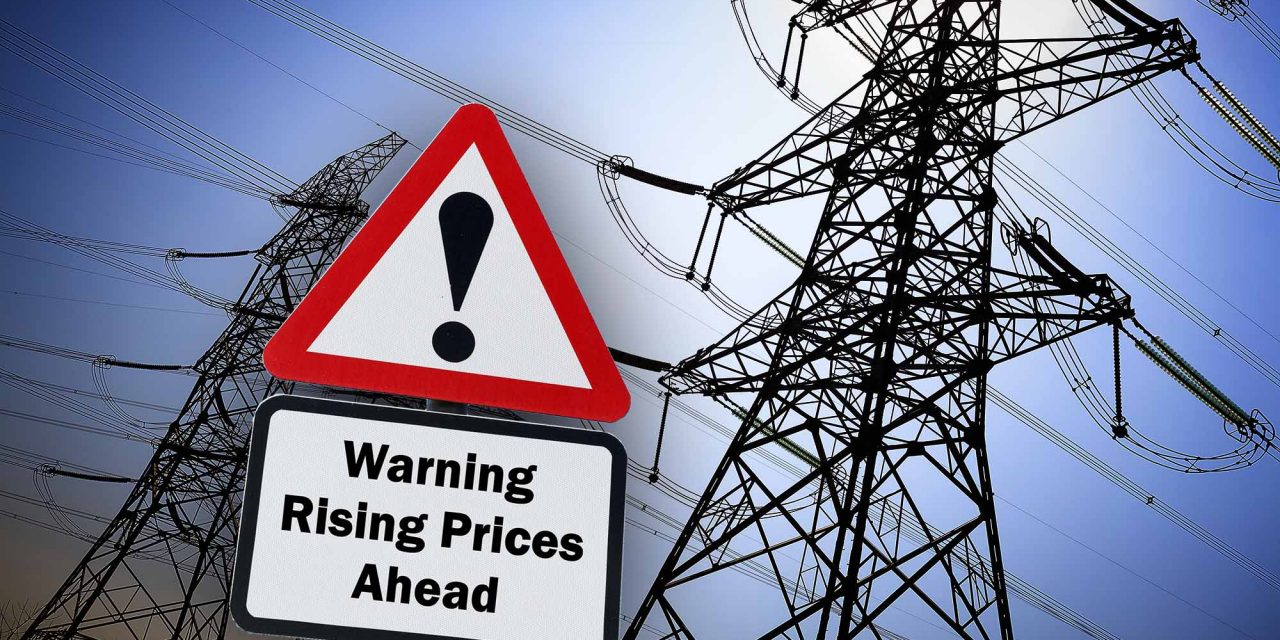 One of the key highlights of the midterm budget was the announcement of electricity tariff increases. Before the budget, we learned that ZESA sought a tariff increase that was effectively 9 times the current level, in simple terms US dollar-linked based on the current interbank exchange rate and the fact that tariffs were set in US dollars during the multi-currency era. Celebrations were short-lived as people sobered up to the idea that a tariff increase of 3 times meant that electricity will cost 3 times more but that did not guarantee supply. Let’s look at some of the issues with ZESA.

A tariff increase would be beneficial if it were mooted with the idea of investing in power generation behind it. The truth, however, is that ZESA’s vocabulary shows us that investment is not at the heart of it.

This is further compounded by the perennial governance struggles at the institution which have lead to corruption being the order of the day. Perhaps the level of investment cannot be directly financed through ZESA savings, the other alternative would be to turn to capital markets. However, to borrow (equity finance for ZESA would highly unlikely be an alternative for the government) the institution would need to provide confidence in borrowers. Mthuli Ncube has spoken twice infrastructure bonds and it’s a move that I say we should’ve embarked on long ago. Not the additional government borrowing but rather the idea of financing our development from within the nation.

The state of governance at ZESA would not a complete overhaul and deep cleaning to present a creditworthy institution to lenders. Furthermore inflation in the nation has reached hyperinflation levels by any definition and as a result, the interest offered on any borrowed amounts would need to be sufficient to beat inflation which officially stands at 176% year on year.

Clearly, the power generation needs of the nation need a much bigger response than ZESA. Our current infrastructure was constructed for a much smaller nation, about half the size of our current population. So allowing private players to join in the game would be a welcome move, on the surface at least. Private capital would require rates of return that make their investment worthwhile. The tariffs that these players would likely charge would be higher and this is considered a threat by the government. Perhaps a little misguided as people are already paying higher prices for alternative energy sources via the price of diesel, which is in short supply, in generators.

There is no quick fix to the mess at ZESA. The evidence is overwhelming. The current tariff hike, only a third of what ZESA sought, will only mean another hit to the pockets of citizens but no change in the supply of electricity. 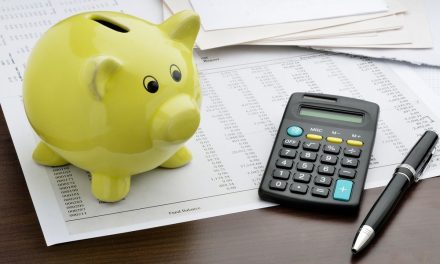 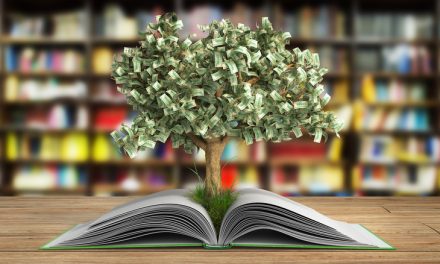 How we made it in Zimbabwe: Investing on the Zimbabwe Stock Exchange by Alfonce Maketo [Giveaway] 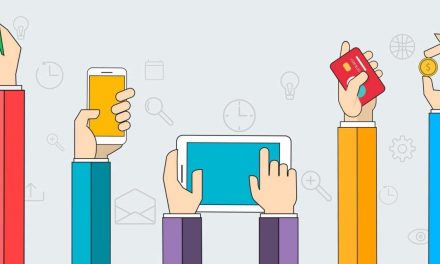 A Comparative Look At Payment Options In Zimbabwe 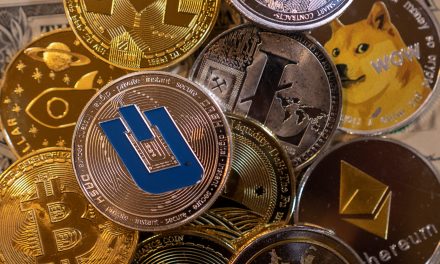