Where Techies Have Gone Wrong In Zimbabwe

Despite the emergence and growth of tech innovations across the globe, Zimbabwe still trails behind in many regards. There are two dissenting viewpoints one which says that it’s because we don’t have people who are adequately skilled technologically. The other one cites the existence of a significant pool of local expertise but bemoans the lack of a robust ecosystem for techies. Basing on the lag in uptake characterising tech innovations locally I’ve decided to discuss where techies are getting it wrong. Most of what I’ll discuss touches on the 3 Ps of entrepreneurship – product, process and people. It’s my endeavour to stimulate discussion in that regard and to ultimately give birth to a local tech revolution.

It’s good to know that most techies know that business is about solving human problems or challenges. The mistake which most of them are making though is conceiving ideas of solving perceived or imaginary problems. It’s very easy to mistake a perceived problem for an actual one and mislead yourself into thinking it needs a tech-based solution. Let me also add that not all problems (if they actually exist) are necessarily solvable by tech in a way that generates revenue. So you find a sad scenario where someone actually spends long arduous hours weaving a tech solution only to realize later that no one really needs it.

Most techies have little regard for conducting research; I’m not quite sure whether it’s laziness or just a disregard for it. Tech initiatives are highly technical and create very intricate correlations between tech systems and social ecosystems. If you don’t conduct research how are you going to have empirical data to accurately point in you in the right direction? It’s expected as a techie that you initially come up with a most viable product (MVP) for the purpose of making early assessments. Early assessments like determining whether or not there is an actual market for the product and evaluating user experiences are important. This informs you whether to commence or not. Locally you’ll find, for instance, an app already on an app store with no prior MVP, no prior beta testing and ultimately low downloads.

Ability At The Expense Of Necessity

I’ve developed software before and I know how easy it can be for you to think just because you can develop something or you can code something then that magically makes it necessary. The stark reality oftentimes is that the ability to develop something can be very alien to it being needed or necessary.  Most techies fall prey to this misconception that if I can develop a certain tech innovation then it doesn’t matter that I’ve researched or not, people will adopt it – the “build it and they will come” ideology. Many techies have bumped into very rude awakenings when something they develop turns out to be just appealing to them alone. Let empirical necessity drive you into developing something using your abilities, not vice versa.

Lack Of Monitoring And Evaluation

Most tech development ventures occur in the form of projects; you can’t talk of a project without Monitoring and Evaluation (M&E). Three of some of the crucial insights M&E gives you are feedback, assessments and guidelines. Tech involves rapidly changing environment and variables. That’s why pivoting is very important in this domain because things can change fast and often. Many techies don’t institute M&E mechanisms to aid their navigation towards innovation. They end up relying solely on assumptions which aren’t backed by tangible data.

Tech advancements grow at astronomical speeds and can drastically change over time. The potency of a tech innovation must be its ability to be scalable and to be forward compatible. If innovation isn’t scalable it means it’ll never grow beyond a small reach. Hardware and software are ever-changing and due to the continuous growth characterising the IoT (internet of things), interdependencies and correlations also change. So if you develop a tech innovation that will become incompatible with new or future emerging developments then you won’t go far. Most techies have come up with products that have short lifespans and become obsolete in no time. Consider an innovation like Vaya that’s an example of a scalable and forward compatible innovation – it grows with time as opposed to being outgrown by time.

Suppose you have checked off all the right boxes pertaining issues I’ve talked about so far. You have done your homework, you have adhered to the fundamentals of the 3Ps, and there is a market for the product and so on. Having done all the right things you can still end up hitting a brick wall. This happens by deciding to unveil a well-constituted tech innovation at the wrong time. Most techies have been victims of this and understandably so because forecasting the right time can be tough but efforts to must be made. The right thing, for the right reasons, in the right place and at the right time – a balance must be struck there. There are many factors locally such as economic issues and unpredictable markets which can compromise strategic timing.

Tech is normally for the tech-savvy but it must be broken down or packaged in a way that also appeals to those who aren’t. Over 67% of the population is rural-based and most of them have limited or no appreciation for complex tech products. Most techies when they develop anything they completely ignore or forget to factor that in. For a tech revolution to sweep across the whole country it means we can’t exclude the rural folk.

One more thing, lone ranging is the most commonly committed mistake. Riding solo is even shunned by prospective financiers – have co-founder(s). There is so much room and potential for Zimbabwe to experience its own tech revolution. We can be the next tech hub in Africa. 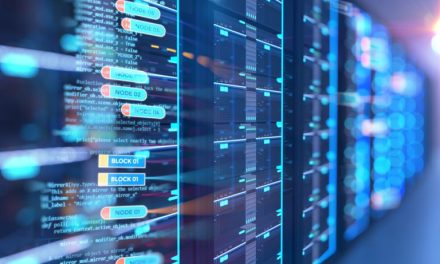 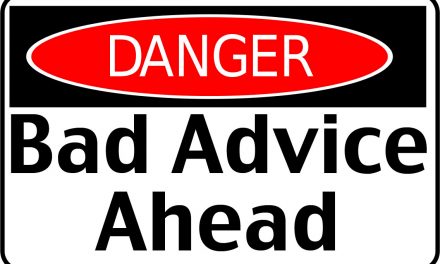 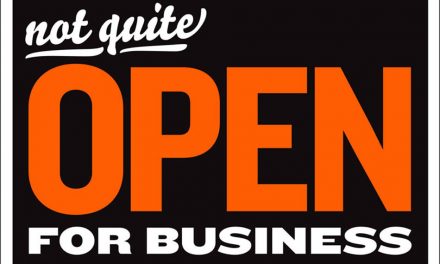 Pepkor exit confirms Zimbabwe is not open for business 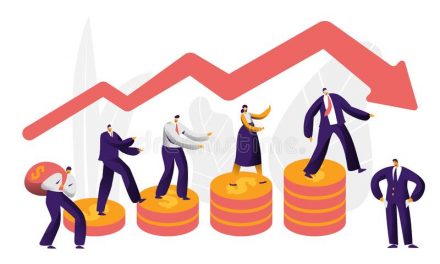