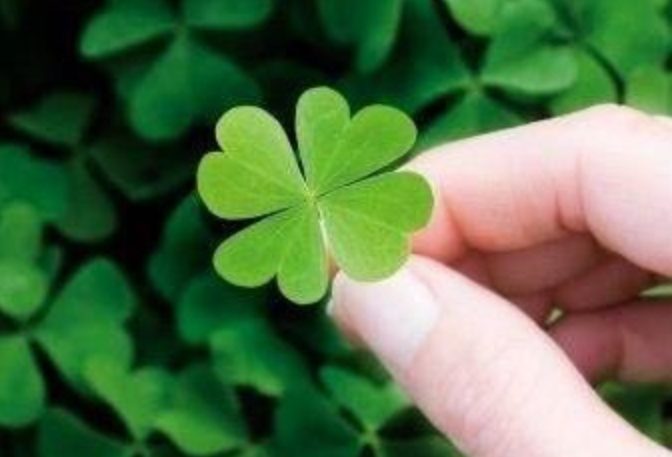 The idea of the Shamrock organisation is not as new as we would initially think it is.  It was the brainchild of Irish academic Charles Handy in his 1989 book “The Age of Unreason”. Handy spoke of an organisation that combined an executive core with external skills and project or part-time workers to achieve its objectives. A construction company is a good example that is easy to grasp. The Shamrock took another when the idea of customers forming the fourth leaf on the clover was introduced. What can we learn from this organisation setup and how can we employ it.

In Handy’s original vision the Shamrock organisation formed a three-leaf clover. We can easily understand how this works through a construction company at work. Let’s assume there was a project to build a house. The company is owned by an experienced builder but building a house requires more than a builder. For example, when it comes to connecting electricity or water to the house those jobs need a qualified electrician and plumber. These are external experts. We now have 2 of our 3 leaves. The final leaf is made of part-time or project labour. The task of building a house is done by more than one person, the builder can seek day labour in the form of bricklayers, concrete mixers and general labour. And there we have it, a shamrock organisation.

The Shamrock organisation received an update with a fourth leaf being added to the clover. We will have to depart from our house construction example to fully illustrate the four-leaf clover in a practical situation. One of the best examples of this was when furniture manufacturers turned things on their heads by selling customers furniture which they would assemble by themself. This brought many advantages to the manufacturers in terms of storage, logistics and labour expenses. They save because the customers take up that part of the work. So the modern Shamrock leverages on its customers to cut out some of the costs.

They may not have been the first to do it but Swedish furniture retailer IKEA popularised the idea of selling furniture to customers that they assemble at home. The advent of social media has also brought some really interesting examples of it. A t-shirt retailer could kindly ask customers to post pictures of themself wearing their t-shirts and tagging the retailer. We’ve seen popular restaurants, bars and eateries of all sorts gain a lot of marketing traction from customers posting pictures of themself at the places or consuming their food. There’s also the litany of products that made their way into the hands of customers on the encouraged recommendations of other customers.

The advantages of the Shamrock organisation are plentiful depending on the approach and product. It helps in terms of drastically reducing costs be they logistics, assembly, storage, manufacturing labour or customer acquisition. There are advantages beyond cost though. For example in the cases where it is approached from a marketing position it also makes it easier to reach the right people. People generally associate with people like them so the images and recommendations will be received by people who are close to if not a perfect fit for your buyer personas. These things seem simple enough but getting them right can be very expensive. Of course of not getting them right is bigger.

Things to look out for

There are some disadvantages associated with the Shamrock organisation or cases where it may not come off well. Firstly, if you are asking the customer to do some of the work just make sure it’s not too much. IKEA passed on the cost savings to customers which made the additional work customers were asked to do worth it. Where you ask customers to market your product you run a few risks. You don’t really control how customers use your products once they buy them and I have witnessed a company in distress as customers used their product for a purpose they did not intend. Worse still customers were very public about this.

The point of the Shamrock organisations modern update is to make customers a part of your business. Many organisations have done it and prospered. Consider network marketing businesses like Avon and Tupperware who have really leaned in hard on this thinking. Yours might be one of those businesses that can. 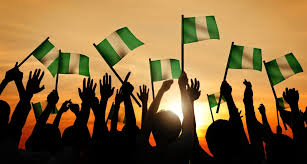 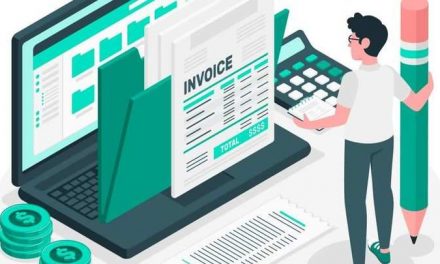 Accounting software to use for your business 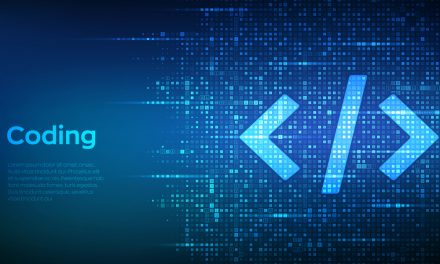 6 Top Websites To Test Your Coding Skills For Free 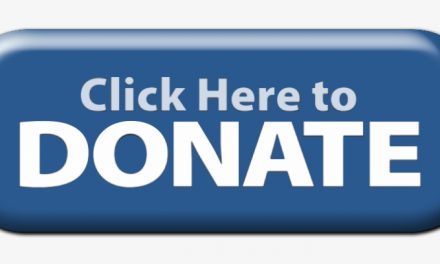