Regularization Of Household Gas Usage On The Cards

The electricity situation in most parts of the country has reached acute levels. For most it’s now the order of the day where one knows that there won’t be electricity for as many as 19 hours per day, even more. Most of the time when I’ve discussed this subject I’ve always emphasised on the need to explore alternatives. I usually give reference to the largely untapped solar power that infinitely available locally. I’ve also pointed out two other sources of energy that can be explored which are geothermal and wind energy. Apparently, the government is now considering gas as an alternative energy source for households.

Government Musing Over Gas As A Contingency

Owing to the long arduous hours that people are now enduring without electricity government thinks gas could be the answer. This was revealed by remarks made by the Energy minister Fortune Chasi at a post-cabinet press briefing on the 2nd of July. He indicated that a meeting had been convened with gas industry players. Some of the things discussed in the meeting were pricing regimes, safety issues, transport, logistics and efficient storage. The minister said the government was taking a cue from neighbouring Botswana. In Botswana, virtually all households (including non-electrified houses) use gas as an energy source for cooking purposes. His remarks came as part of his response to an environmental concern issue. Due to long hours of load shedding, it’s now commonplace for people to use firewood. This means that the chopping of firewood is on the rise posing threats of deforestation. So all in all, the government is planning on the regularization of the selling and usage of gas. Though it’s somehow a contingency, it’s limited in its ability to better the lives of the vast majority when it comes to power issues.

First of all, this initiative will largely address just a tiny speck of the overall energy for the people. After all, most people are even struggling to manage to buy basic food items for cooking. I do acknowledge and appreciate the environmental concerns raised but gas can be tricky. Safety concerns are a critically important issue because gas is highly flammable. Then issues of availability, transport and logistics obviously go a long way in determining pricing approaches. So I have a feeling not everyone might be well positioned to be able to cost-effectively adopt the use of gas for cooking. I recall sometime late last year when I was in Harare and I would see people in long winding queues to get gas. With such occurrences what guarantee would there be that gas would be adequately available? If gas usage becomes main stream its demand will rise and that becomes an issue of concern considering that right now when it isn’t main stream we’ve witnessed queues for gas filling. Besides main streaming gas usage in homes shouldn’t really be a matter of policy but rather of individual choices. The most potent way is create an environment where whether to use gas or electricity should be a choice (whilst both are in abundant supply). And finally, Zimbabweans have been using gas for many years, perhaps as far back as 30 years ago, it’s not really bringing anything new to the table.

There Are Major Issues That Need To Be Addressed

It’s now public knowledge that ZESA is owed USD1.2 billion. I submit that the financial standing of ZESA must be addressed starting off with the paying off of arrears by those who owe ZESA. I believe government (government departments and local authorities) must run point on this by leading by example since it’s responsible for the bigger portion of that USD1.2 billion (i.e. at least USD330 million). The other aspect is about the scrapping off the sacred cow approaches in the use of electricity. Recently it emerged all government ministries aren’t metered and were just using electricity at will. Energy minister stated that they are now metering government ministries starting with his own ministry. This exercise must be rigorously followed through. The addressing of these issues and more will lead to a financially sound ZESA that can do repairs and maintenance as and whenever needed. ZESA once said they losing as much as 16% of energy due to power leakages – a problem that can be addressed if repairs and maintenances are done timeously. This would also capacitate ZESA to embark on expansion programs.

As for Hwange, I’m informed that the power generation plants have outlived their lifespans and now need overhauls or extensive repairs and maintenance. Currently, power generation at Hwange is low due to these outstanding issues. If properly addressed a significant amount of power can be generated from Hwange. Though I’m not really a huge fan of coal as an energy source due to the environmental impact issues it’ll go a long way in addressing power shortages.

There’s a need to seriously explore alternative energy sources such as solar, wind and geothermal. These energy sources are abundantly available in Zimbabwe and can effectively address the power challenges. I know of one local mega solar power project that needs funding to take off. It’s a USD570 million project to be done in Gwanda, Insukamini and Munyati with a combined capacity of 300 MW. If we can have between 3 and 5 such mega solar projects (in conjunction with other energy sources) in the country we can have more than enough power. For as long as there’s too much reliance on hydroelectricity and Hwange then the nation will always encounter incessant power shortages. Above all, there must be a culture of good corporate governance because the biggest poison in Zimbabwe is mismanagement.

Zimbabweans Part Of Finalists In The 2019 SASAawards 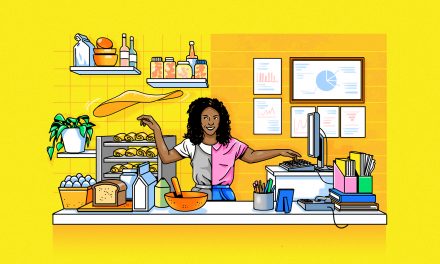 How to find the right side hustle for you 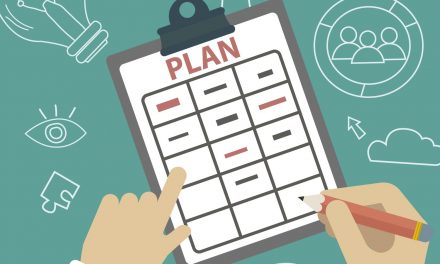 Highlights from the Econet Half Year Financial Results And Results Download