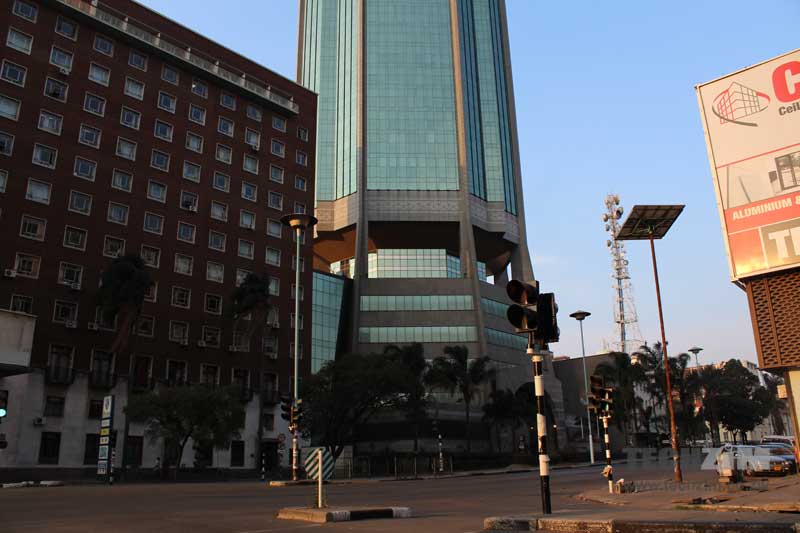 After the inaugural meeting of the Monetary Policy Committee and the confusing to say the least announcement on new notes and coins coming to the market the Reserve Bank of Zimbabwe has also indicated its plans to participate in the interbank foreign currency market and its desire to stabilise the exchange rate through doing so.

The usual complex terms such as introducing liquidity were thrown around in a fashion that only our central bank can execute. In essence, the RBZ plans to make more money, foreign currency to be exact, available on the interbank market and hence improve the value of the local currency through simple supply and demand.

Heard it all before

If you’re thinking you’ve heard this before you’re right. Remember the US$500 million that was “drawn down” to stabilise the exchange rate? Also, remember how that dismally failed to arrest the depreciation of the Zimbabwean dollar. In principle the idea is simple, there is a short supply of foreign currency in the nation to meet the demand so the RBZ would make more of it available on the market.

Economist Brains Muchemwa commented that the ideal situation would be to use the Reserve Banks own currency reserves as opposed to borrowed money. And this is important. We are at this juncture precisely because the reserve bank lacked the foreign currency reserves to uphold the exchange rate imposed on our currency and the US dollar, the 1:1 fallacy they held on to for so long. Borrowed money has costs associated with borrowing and with the nation’s creditworthiness being doubtful at best getting long term credit is unlikely.

The Monetary policy committee recently admitted what it seems everyone but the Reserve Bank knew, that the exchange rate movement was caused by growth in the local currency money supply. Broad money supply now being estimated at around 19 billion, a far cry from the 250 million worth of bond notes and coins initially introduced. Well over 18 billion of this is electronic money. Without arresting money supply growth their efforts to increase liquidity may be futile.

Zimbabwe has a monthly import bill that currently sits around US$400 million down from much higher levels in previous years due to purchasing power erosion. The interbank market has traded US$1.3 billion to date, 8 months since inception. Clearly the market is nowhere near satisfying the needs of the nation. The parallel still dominates and largely due to its friendliness to the informal economy. I’ve critiqued the interbank market before and why it hasn’t quite worked. It’s no coincidence that they plan to strengthen the interbank market as they plot war on parallel market operators. 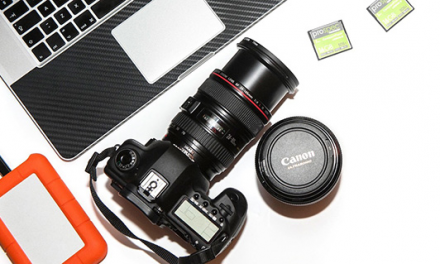 Starting a Photography Business in Zimbabwe 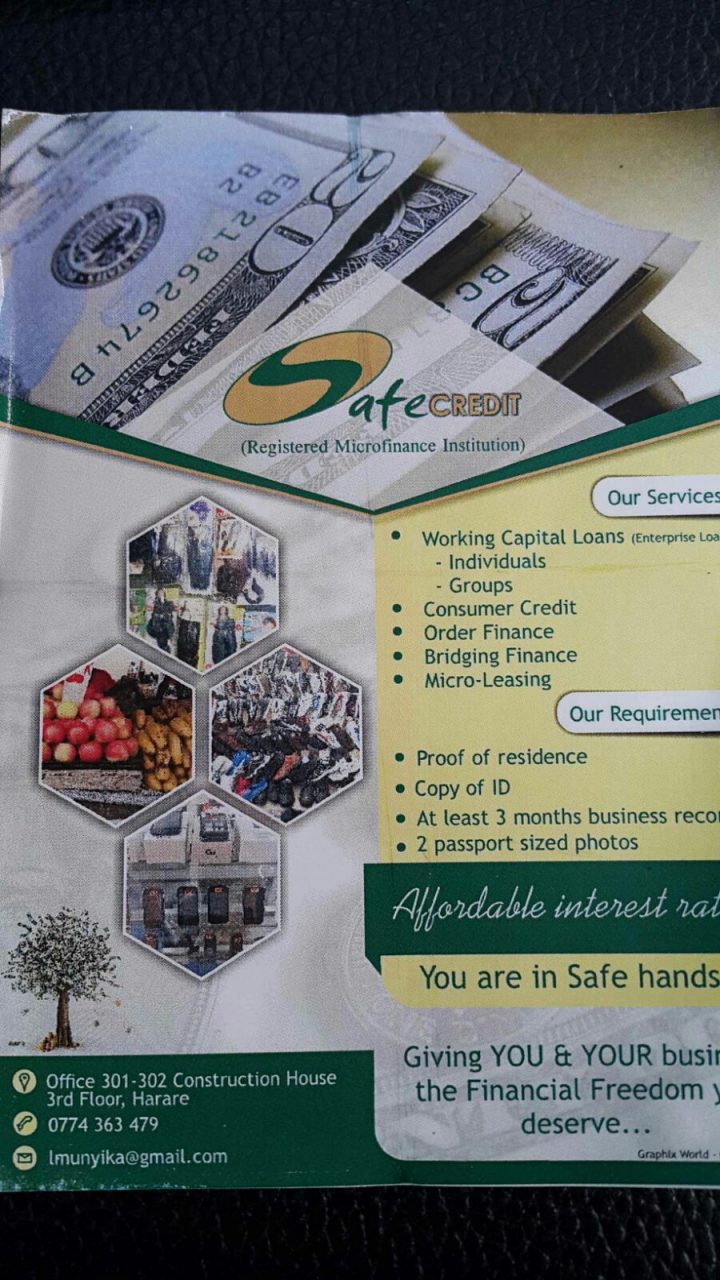 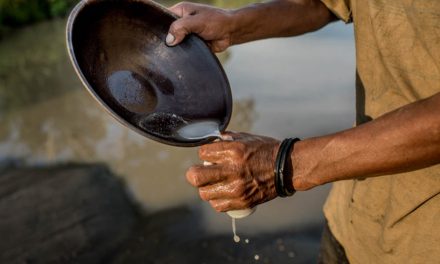 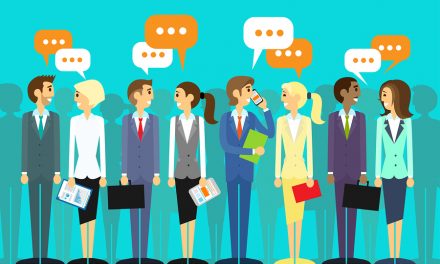