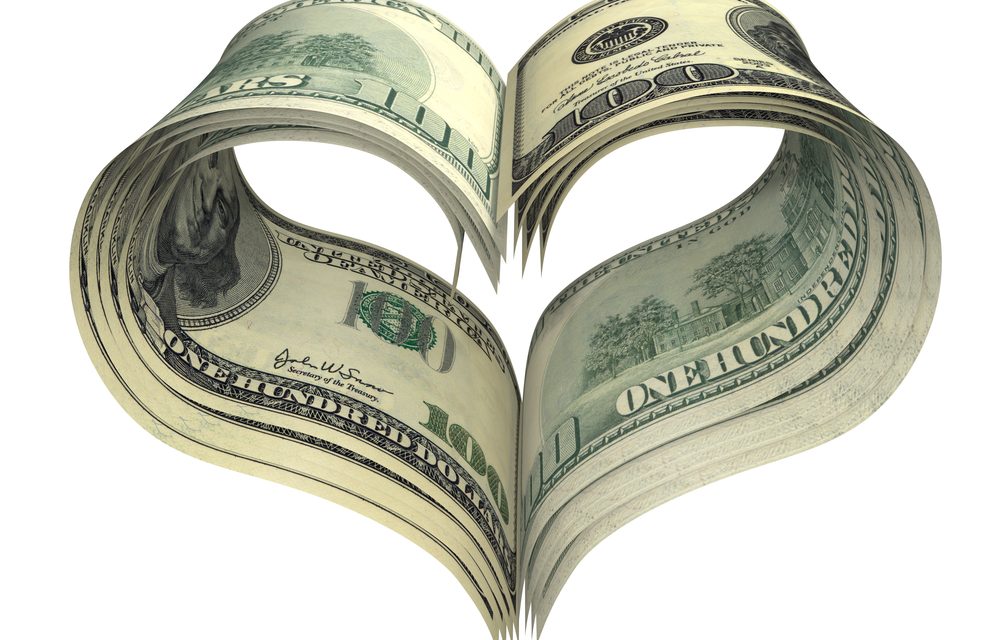 There have been some interesting developments regarding the ZUPCO initiative. I will explore some of those developments in this article at the same time calling out ZUPCO on certain things. I must say ZUPCO has defied the odds; when the initiative was started many people postulated that it would not last. Yet here we are roughly 2 or so years later and it is still rolling. Questionably there are still promises that were made that are yet to be fulfilled. For instance, in 2019 it was indicated that the target was to secure and put on the road 3000 ZUPCO buses (not outsourced ones). This was supposed to make available 11000 jobs but that target has not been met yet. Anyways, let me get into some of the latest developments.

Justifying the fare hikes, ZUPCO said this: “The new fares review, according to a letter from the Ministry of Finance and Economic Development, were necessitated by the reduced carrying capacity due to COVID-19 and the resulting constraint on revenue, which negatively impacts on operations.”

The fare hike was somehow to be expected given how fuel prices had recently been hiked. However, I feel both these premises are not solid enough. On the issue of carrying capacity; that could have easily been addressed by providing transportation which tallies with the lower human traffic volumes. I do understand that it does not make business sense to have a 65-seater bus making trips with a handful of passengers. Notice how they said, “…were necessitated by the reduced carrying capacity due to COVID-19…” Ironically now it is as if those who can still commute have to suffer due to lockdown restrictions that they did not put upon themselves.

On the issue of fuel price hikes; we all know ZUPCO has always enjoyed the privilege of getting subsidized fuel. So to some degree, fuel price hikes might not be a concrete reason for hiking the fares.

The Charging Of Fares In US Dollars

The Chronicle recently did an article citing that ZUPCO is now charging fares in foreign currency. Well, the truth of the matter is they have been since last year in several places actually. In Masvingo, they were already doing so in the last quarter of 2020. They have separate US dollar receipt books since then. The mere fact that The Chronicle reported it now could simply imply that it is now widespread. Interestingly though the official fare hike communique did not stipulate the US dollar fares, it only indicated the ZWL$ one. So one wonders what really informs the US dollar pricing structure. This might seem like nothing but if you look closely you notice there are inconsistencies, let me explain further.

Some Inconsistencies Worth Noting

Let me start by an example that is close to home, personally. I stay in Masvingo so I am aware of what goes on around the town and surrounding areas. One of the common routes there is the Masvingo – Mashava route, a 40-kilometre route. Basing on the new fare structure it means that route is supposed to cost ZWL$60. However, right now as I speak they are charging ZWL$170 – over 180 per cent more than the designated fare. Why? I am still to find because I am still in the process of engaging ZUPCO authorities.

These are some of the developments pertaining to the ZUPCO initiative. There must be uniformity in how this initiative is rolled out. We cannot be having variances in how things are done in different areas. Hopefully, ZUPCO will clarify for me some of the questions I have. 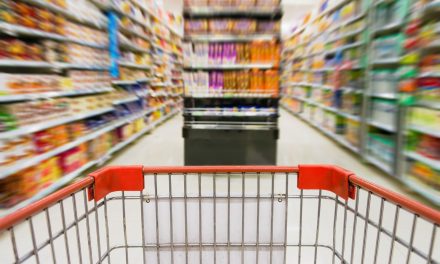 5 Tricks Of The Trade Retail Businesses Should Know And Use 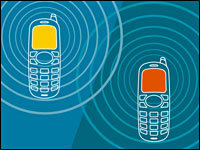 How To Start A Hot Recharge Business In Zimbabwe 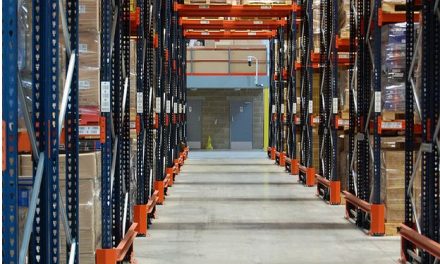 How to start a distributor (wholesaler) business in Zimbabwe 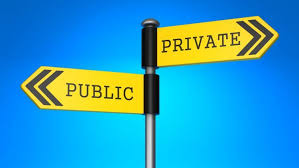 Partial privatisation of TelOne and NetOne gathers momentum, but, it won’t be easy!