President Emmerson Mnangagwa on 16th April 2019 commissioned 39 new buses. These are reportedly part of a 300 bus fleet that government has acquired in order to ease transport challenges in the country. While the new buses will breathe a new lease of life to struggling ZUPCO,  some underlying problems at the parastatal are yet to be dealt with. This gives rise to fears that investing in new buses may not be the best decision at this point.

The 300 buses will be augmented by 500 more according to President Mnangagwa. “When I went to visit Russia, Belarus, Azerbaijan and Kazakhstan in January, one of the issues I came back and stated to the nation was that we had arranged to acquire 500 buses from the Republic of Belarus. But by the time I came, there had been some incidences and there had been some violence and during that course of disturbance, fares charged by commuter omnibuses went up so rapidly that our community of commuters was affected greatly. So, we decided that it was necessary to have a stable transport system both in the urban and countryside. But because the arrangements we had made in Europe would take longer, we decided to make preliminary arrangements which would bring about 300 buses before the 500 come from Europe,” said President Mnangagwa at the commissioning ceremony.

If all the 800 buses arrive, mass transportation challenges may be a thing of the past. ZUPCO fares have always been cheaper than those charged by private transport operators. So, commuters will definitely welcome more buses. A new computerised system to track bus movement, financial reporting and fuel usage will hopefully contribute to eliminating theft and other malpractices that are associated with ZUPCO. The only worry is whether this will last for long.

The procurement of new buses seems to be in line with the Transitional Stabilisation Programme(TSP) which stipulates that, “An efficient and adequate transport system is critical for the development of the country, providing access to markets including regional disparities.” But, the same TSP shows that work on the partial privatisation of ZUPCO was expected to end in the first quarter of 2019. A 49% shareholding claim by ZimRe was the only impediment to that deal according to the TSP. In fact, full or partial privatisation of all non-performing state-owned enterprises has been on the cards for a while now. The 2019 National Budget also supported that position. For a government to invest as many as 800 buses in a company that they are planning to sell is confusing. The only plausible explanation might be that the government may be investing in order to spruce up the image of ZUPCO so that it will appeal to potential investors. In its current state, ZUPCO is very hard to sell. Perhaps, the government is only assisting its citizens, the commuters and is not thinking about the business sense of its actions.

ZUPCO itself has an array of other problems which make an investment of 800 buses risky. The company has seen its fair share of maladministration. Previous bailouts have failed to reignite the parastatal. In short, the company has been operating at a loss for decades. The current fleet is old and dilapidated, a sign that repairs and maintenance are lacking. To give 800 buses to a company that is failing to take care of fewer than 60 buses is not a wise move. Without a comprehensive overhaul of the company’s administration, no investment will change its fortunes. Even huge fuel subsidies in the past have failed to make things better.

While commuters will be happy when the new buses hit the streets, fears are that this may not be sustainable. What is needed is a professional approach with clear accountabilities leading to a fully functional ZUPCO. Only that will contribute to a robust mass transportation system for the nation. 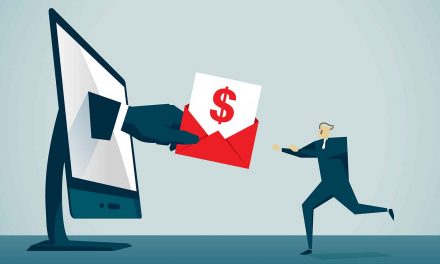 How Zimbabwean crowdfunding campaigns can build trust in order to succeed 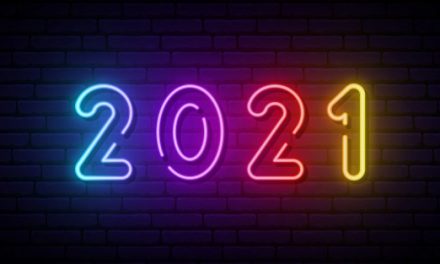 Start Planning For Your 2021 Business Idea 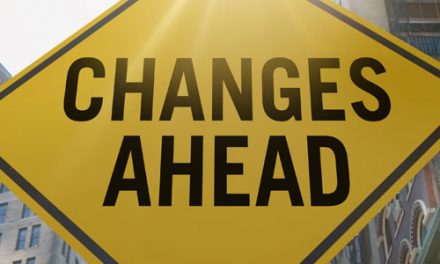 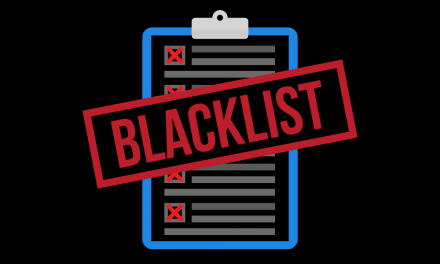 Goverment Contractors Blacklisted for Channelling Funds To The Parallel Market