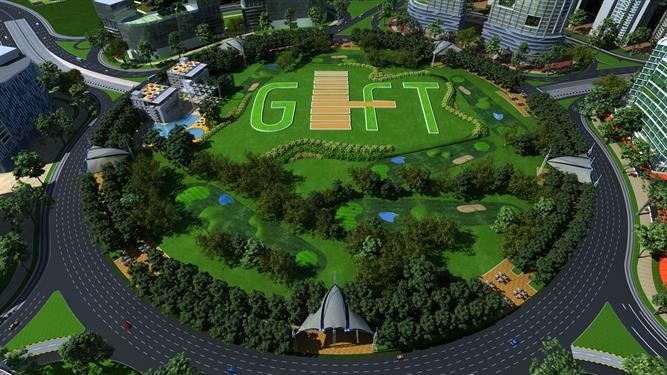 India is building a new city with a high-class infrastructure to attract investors, especially in the financial sector. Gujarat International Finance-Tec City, or GIFT, in short, is designed to compete with international finance hubs like Singapore and Hong Kong. India’s financial sector has massive potential and could generate 11 million jobs and contribute up to $400 billion to GDP by 2020. GIFT alone is expected to provide 1 million direct and indirect jobs in areas like capital markets, trading and I.T services. Although there is a risk that such a city may become a white elephant if no one moves in, the fact that by 2050 two thirds of the population of the world will live in urban areas means that such cities will have definite takers. Their more advanced buildings and smart infrastructure will make them more appealing.

Hannah’s Arms, a non-profit organisation in Port Elizabeth South Africa has developed the Baby Safe Drop Box. This is an initiative to help mothers to safely give up their babies instead of dumping them in plastic bags, Blair toilets or drains. Baby dumping is a rampant problem in many countries. It emanates from unwanted pregnancies. With the Baby Safe Drop Box, once a baby is dropped in the box, a signal is sent to Hannah’s Arms who collect the baby in the shortest possible time. The baby is then taken care of in Hannah’s Arms facilities before being placed in foster families or back to their biological families.

Los Angeles Mayor Eric Garcetti has come up with an ambitious plan to tackle climate change. His plan is targeting zero carbon grid, zero-carbon transportation, zero carbon buildings and zero waste by the year 2050. Specifically, Los Angeles will target to increase electric vehicles in the city to 25% by 2025, 80% by 2035 and 100% by 2050. It will also seek to ensure that 100% of medium-duty trash and recycling trucks are zero emission by 2028 and to electrify 100% taxis fleet by 2028. In addition, zero emission school buses will also be sought by 2028. This ambitious plan will also seek to create and fill about 400 000 jobs by 2050 in areas such as solar installations and energy efficient home construction.

It is illegal to throw away household appliances in Japan, even if they are broken down. This is part of the country’s recycling efforts. Japan has a few natural resources hence the drive to salvage its scrap metals. As such, computers, dishwashers and televisions are some of the items that are recycled in an effort to become more self-reliant. Currently, Japan recycles 98% of its metals.  The country is so serious about this recycling drive that customers have to pay an additional recycling cost for new appliances. This tax contributes to the operations of recycling plants. The plants also receive government subsidies. Such recycling interventions create a strong recycling culture which is very commendable. 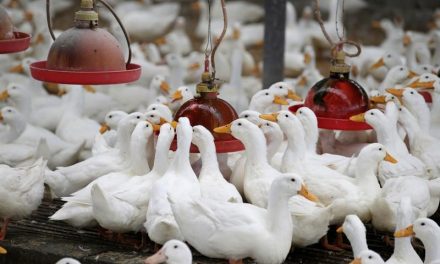 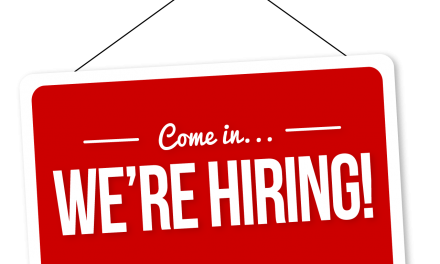 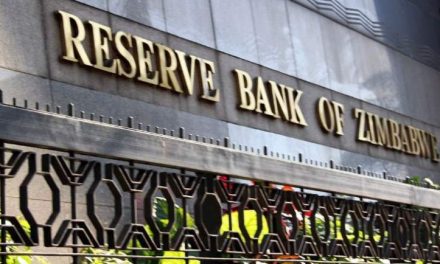 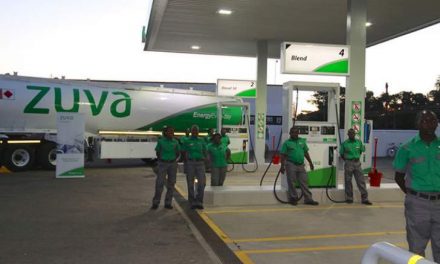 Service stations to be allowed to sell fuel in foreign currency?