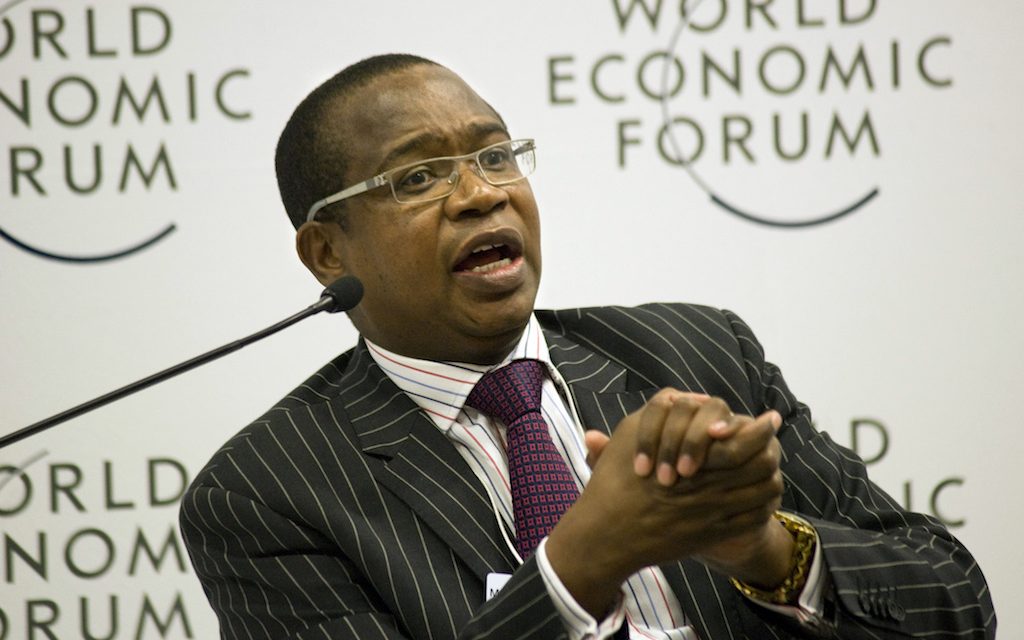 Minister Mthuli Ncube made the request while speaking at independence celebrations at the National Sports Stadium according to Newsday. He asked for Zimbabweans to be patient with the government as they implemented the Transitional Stabilization Programme reforms.

Ncube went on to say recent price hikes were completely unjustified. He bemoaned the price increases in locally produced staple foods. The minister has been on record before questioning the effect of RTGS dollar exchange rates on items without any import component.  Zimbabweans should surely be accustomed to their Minister of Finance saying bizarre things and he did not disappoint on this day either. He openly said his government does not understand the reasons behind price hikes and therefore labelled them unjustified. Perhaps our leaders should first find out the causes of price hikes before labelling them unjustified or coming up with half baked policies to treat them. Speaking to Bus Stop TV at the same event Minister Mthuli Ncube said he ate cornflakes for breakfast in response to a question. Such a breakfast option is way out of the reach of the overwhelming majority of Zimbabweans.

President Emmerson Mnangagwa also spoke against price increases calling them unethical. The president has mooted the government opening many small bakeries across the country to combat bread price hikes.

The Transitional Stabilisation Programme has brought no joy to businesses and citizens of Zimbabwe in terms of their economic woes. It seems almost a comedy of errors as every proposed solution exacerbated the problem or births a whole new menace to contend with. The 2019 budget launched under the name Austerity for prosperity has seen little signs of austerity. While Mthuli Ncube would quickly want to tell us that the government has recorded surpluses in the last 3 months one would quickly notice that surpluses are due to increased tax revenue largely attributable to the Intermediated Money Transfer Tax or the 2% tax as it better is known. A tax that effectively increased the burden on a society that forced to use electronic transactions due to crippling cash shortages which have raged for close to 4 years now.

Zimbabweans are currently being hit by round after round of price increases which are dangerously starting to resemble the price spiral of the hyperinflationary years. With absolutely no sign showing an improvement in the fortunes of the Zimbabwean economy patience may well be the very last thing, we need as a nation. As we look at just over 7 months since the government of the day started their true work after President Emmerson Mnangagwa was declared the 2018 election winner, we would exp[ect to see some early signs of recovery. But at present, the indicators are not good. Economic contraction forecast for 2019, the second highest inflation rate in the world behind untouchable (for now) Venezuela, a parallel market exchange rate that has lead to 90 depreciation of the country and introduction of an official interbank market that has failed to register significant impact to businesses that need foreign currency. These are hard times for Zimbabweans. 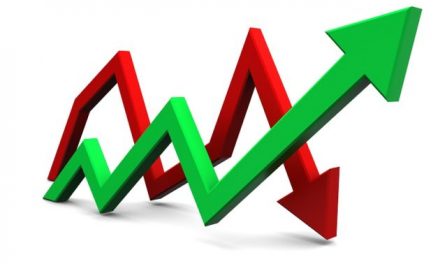 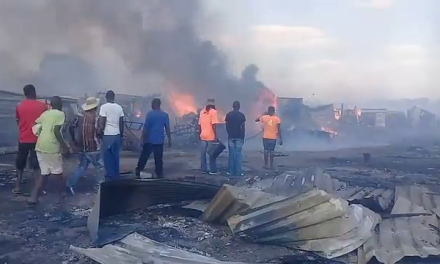 Inflation slows marginally to 280.4% in September 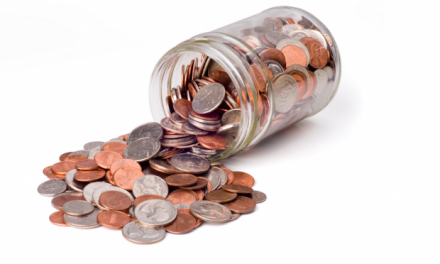