MPC Statement: Much ado about nothing and that’s a good thing! 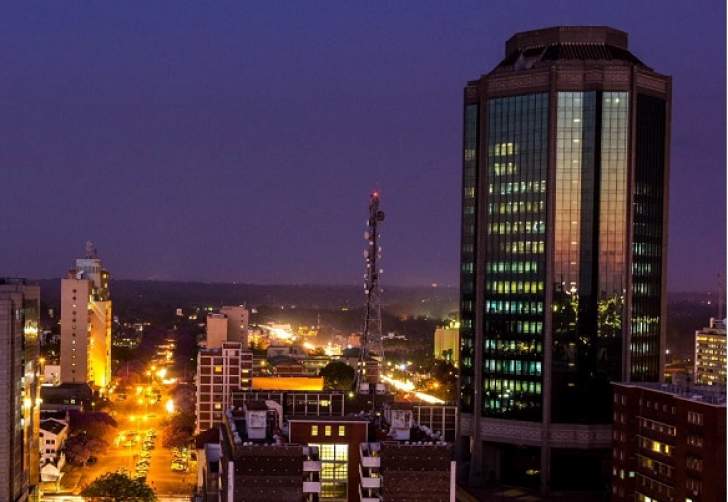 The Reserve Bank of Zimbabwe published a press statement on the 4th of May 2021 that contained the results of the most recent meeting of the committee that occurred on the 30th of April 2021. The comparatively scant statement took time to celebrate the reduction in the inflation rate between March and April before reiterating two measures and introducing a facility to support production and productivity across all sectors of the economy. 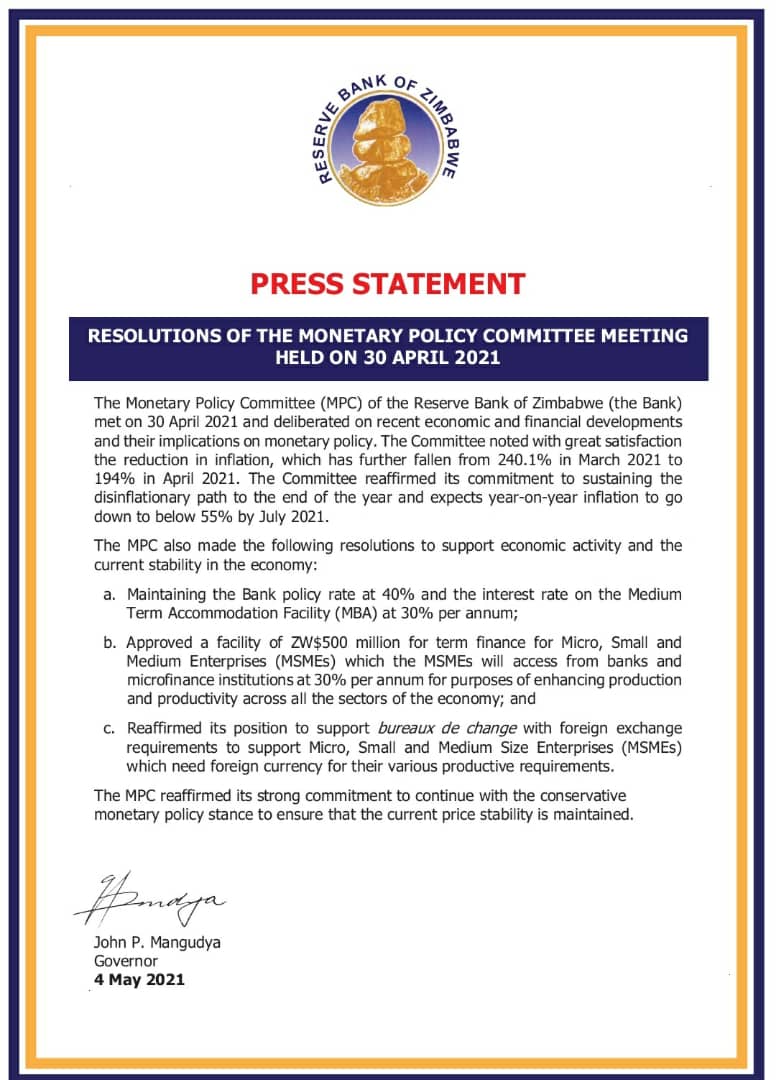 Not much to say

The monetary policy committee statements and overall communiques from the RBZ are getting shorter, less frequent and less violent. This is a positive development. The economy is not out of the woods yet but it does show there is some progress. The constant lashing out that we had become accustomed to was really a sign of firefighting. The bank was reacting to situations and not doing so very well. We have now a bank that is taking care of business more meticulously and not issuing policies and changing them within 48 hours of doing so.

The bank policy rate being held at 40% and the Medium Term Accommodation facility also holding at 30% per annum all point to the Apex Bank wanting to keep the ship steady. Both facilities in stable times assist with financial system liquidity and stability. With present exchange rate stability and inflation rate decline it is a positive move that not much had to be changed. Interest rates in the nation are still comparatively high but without a mechanism to protect against abuses of borrowed funds in the past, the bank would rather stay the course.

It’s only been a week since the bank announced they would provide registered Bureaux de change with foreign currency for on-selling to Micro, Small and Medium Size Enterprises (MSMEs). The bank took to reaffirm their position on that though we still have very little detail about how it will work. In the original statement, the bank did announce that they would use their reporting channels to collect information from these sales but we are not aware how much of this information will be shared with us the stakeholders.

The only news in the statement was the approval of a ZW$500 million facilities for lending to MSMEs to support production and productivity. The facility does not appear to target any specific sectors but we will surely get more detail on the facility. The support for MSMEs has been terrible at best in the past. Every single MSME success story has been against all odds. With the cutting off of the informal economy, thanks to Covid-19 restrictions gaps were left in the market which has been filled by local production. In a move that deserves more celebration capacitating these players now will give them strength to stand a fighting chance if and when the economy gets back to normal. 30% per annum is certainly a high-interest rate but the circumstances do not present many other good options. We will keep an eye out for more clarity on this facility.

The scant statement from the Monetary Policy Committee is a good thing. These statement used to be 3 pages and 25 points long. We understand that the statement cannot contain all the details for new ideas and they will be availed in due course or made up along the way. 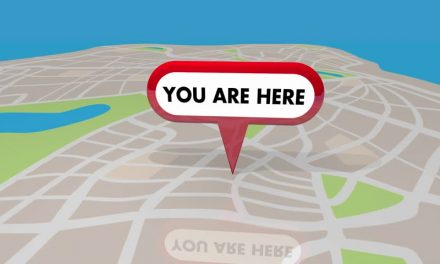 How to use strategic mapping in your business 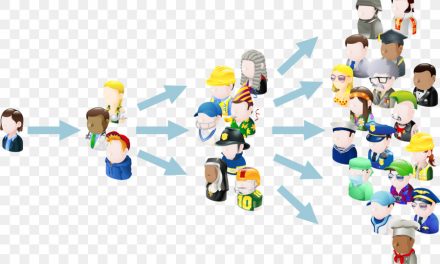 How to get word of mouth working for your business 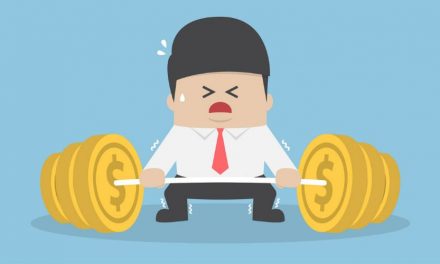 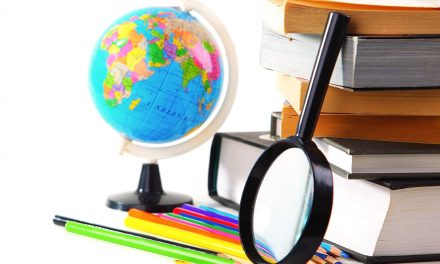