Monetisation Strategies Movie Makers In Zimbabwe Should Use 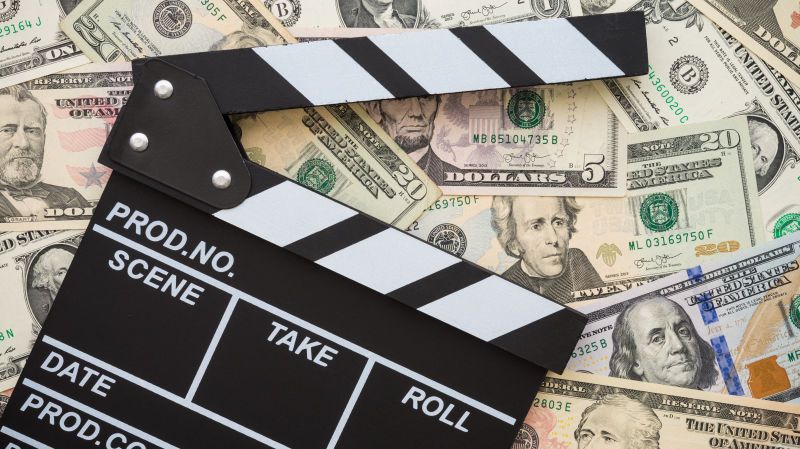 I have noticed that there are now a handful of movie productions popping up in Zimbabwe. For the most part, the movie industry in Zimbabwe is considered dead. This is an annoying irony given the many talented actors and actresses in Zimbabwe. We even have quite a number of them making waves regionally and internationally. Where really are we getting it wrong? That question is the reason why I have thought of writing this article. I want to share with you some monetization strategies that movies makers ought to use in Zimbabwe. This is important because it takes lots of money for a high-quality movie to be produced. For example, The Avengers took way over US$200 million to hit the theatres, imagine what it takes to make more than that to realize profits.

Ticket Sales (Think Outside The Box)

This has always been the traditional revenue model. In fact once upon a time ticket sales seemed to be the holy grail of movie revenue. What this means is that when a movie is screened in a theatre, the theatre gets part of the revenue realized and the movie producers get the other part. The success of ticket sales is hugely dependent on so many variables. For instance, screenings have to be characterised by high attendances. The movie has to be well promoted to generate the much-needed buzz. (By the way, promoting the movies entail lots of money so this must not be overlooked). Looking at Zimbabwe, there are not that many good theatres or theatres at all.

Take, for instance, Masvingo where I stay there is yet to be a professional movie theatre. This means even if you can do great on the promotional side you might get limited by the low number of theatres. With that said I would like to urge movie makers to consider being creative on the side of the screening. They must explore doing screenings in unconventional yet interactive and engaging ways. For example, outdoor screening under the night sky – that can attract scores of people. Consider also private screenings in places such as tourist resorts and the like.

In terms of screenings, there is a need for immaculate planning. You need to have a scenario where once a movie is being unveiled it gets to be screened in multiple locations all at once. You would have generated the much need buzz and get people to converge in different place concurrently. This curtails a scenario where the movie gets to be bootlegged from the onset. Remember it is the very first screenings (i.e. the premieres) where you must capitalize on to maximize on sales. Augment that with onsite sales of stuff that people will easily buy when waiting to watch, watching the movie, or afterwards. The issue of merch also comes in here e.g. branded or themed caps, t-shirts, toys, costumes, and so on.

Another thing to note: Dependence on just the local market does not generate much-needed revenue. Find a way to break into the regional and international markets. Here I would suggest of course approaching movie theatres and what nought. However, I would also suggest approaching streaming platforms such as Netflix. Entering deals with such platforms makes it easy to tap into the aforementioned markets.

Getting Paid For Screening Rights

This is yet another avenue movie makers ought to explore. Again do not limit yourself to just Zimbabwe; go beyond. I, moments ago mentioned Netflix – this is an example of services that pay you to screen videos on demand. You can also approach reputable televisions stations or any other forms of substantial streaming platforms. The bonus of this revenue avenue is that you do not get to be subjected to the pressure of paying for promotional initiatives. The one that would have bought the screening rights would be faced with that responsibility.

This is open-ended on but I am yet to see it is really used. The approach is simple – you get to produce products and even services that are related to the movie. You will then have to use every available channel to sell them. You can sell at movie screenings as I said. During promotional events, such products and services can also be sold. They can also be placed in selected outlets i.e. licensing certain outlets to sell them. Try all means possible, whatever it takes to realize more and more revenue.

Let me also highlight secret moviemakers in Zimbabwe should adopt. It is a much taller order to produce and promote a movie that is completely novel (i.e. new). It can be done, but it is complicated. So what is the secret? Produce a movie that is based on a popularly known story or experience; it could be a book or incident, to give you the idea. When you do that you will be leveraging on what is termed a built-in audience. There are literally multitudes of people will automatically be interested in watching the movie simply because they are fans of a particular book, incident, or story.

I have discussed some of the common revenue models herein. This is not to say that this is all there is to it. Charging for ad placement to be showcased in the actual movie can bring in lots of money. You have to be creative and enterprising enough to explore other revenue avenues. I believe due to the different locations and operating environments there could be other witty ways for movies to make lots of money. Countries like Nigeria now have a thriving Nollywood film industry; I really do not think Zimbabwe cannot manage to get to such heights – we can even surpass that. What must be understood is that making money from movies is not always as black and white as most think – it is intricate. 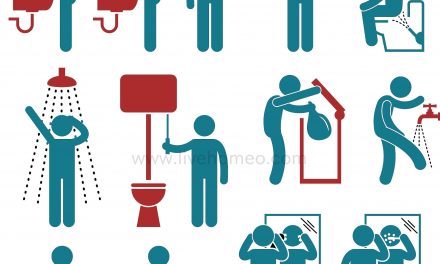 4 Proper Hygiene Practises For Your Business 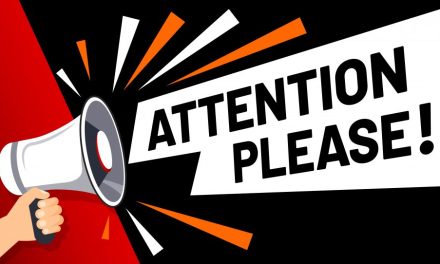 7 Ad Ideas That Have Been Proven To Work 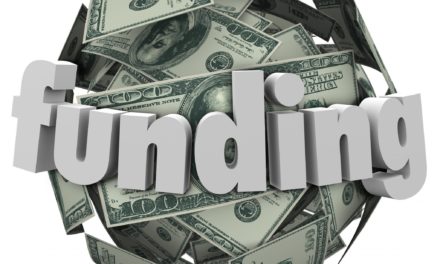 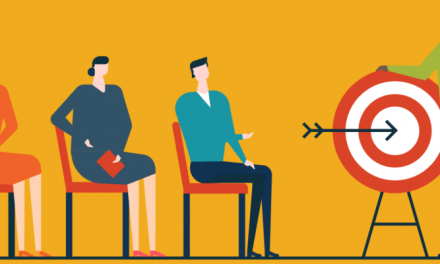