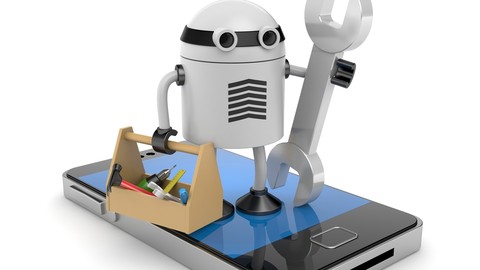 Mobile phone usage in Africa is steadily growing with projections that by the end of 2020 at least 80% of people in Sub-Saharan Africa will be using mobile phones. This is one of the reasons why financial tech innovations such as mobile money are so easy to roll out in Africa. In Zimbabwe, there are over 12 million people who own and use mobile phones. It is no wonder why mobile money services such as Ecocash have become mainstream. Even when it comes to the growth of the telecoms industry, Africa is well poised for perpetual growth with statistics showing that a 7% annual growth can be sustained in the next coming years. Well, that is enough about the statistics; let me now get into the subject matter of this article.

This is a Harare-based business that specializes in the repair of mobile phones. They have professional technicians who can come to fix your mobile phone right where you are e.g. at home or the office. They also work using the PICK, REPAIR and RETURN approach. Essentially they can come to where you are and pick up the phone that needs to be fixed. After which they take it to their work premises, sort it out and return it to you within a standard time of about an hour. When it comes to fixing your mobile phone onsite they do that when the damage is minor and can be sorted in a short time. Its Founder and CEO is Tinofara Mutovongi who also happens to be the Chief Technician. He has come up with a brilliant idea for a cell phone repair academy. Let us discuss some of his sentiments regarding the rationale for his coming up with this idea.

He acknowledges that there are a lot of young people who have no means to earn a living for themselves. This is quite well-documented with the nation being characterized by unemployment levels at a point where 9 out of every 10 people are unemployed. This has been further exacerbated by the ailing economy which has pushed inflation through the roof thus making it extremely expensive to live from day to day. So it is with that background that Tinofara Mutovongi has resorted to starting a cell phone repair academy to help equip young people with a skill set that can enable them to generate income. This, he believes, will also go a long way in fighting high-risk behaviours amongst young people such as the abuse of drugs and theft.

As of now, he highlighted that 5 young people had already been trained to become Level Three Technicians. This was meant to be a pilot test to see how the initiative goes before doing it on a bigger scale. He pointed out that in November they will be training at least 10 people. The intake process for that is already underway and anyone interested in being a part of that can join. The November training session will be held from 4 November to 22 November. The training sessions are designed to be 2 weeks long. Some of the core areas participants will be trained on are software updates, micro-soldering, screen replacements and troubleshooting, just to mention a few. The training sessions will be held at Batanai Gardens i.e. at Corner First Street and Jason Moyo (where Ixar Mobile is located). If you want to know more and are interested to be a part of this you can call Ixar Mobile on +263 779 467 375. Their business hours are 8 am to 5 pm daily except Sundays.

It is quite commendable to see young people who are coming up with ways to equip and uplift other young people. I believe this is something entrepreneurs in specialist tech areas should also take a cue from. For instance, imagine how impactful it can be for a web development business to come up with such an initiative. Surely if entrepreneurs collectively think of this approach then unemployment amongst young people can be significantly reduced. 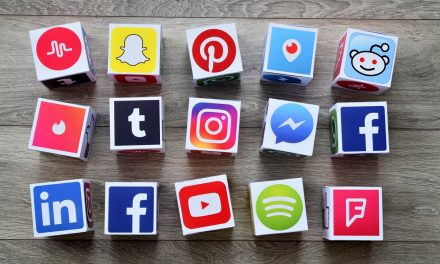 What To Do With Your Business Social Media Accounts 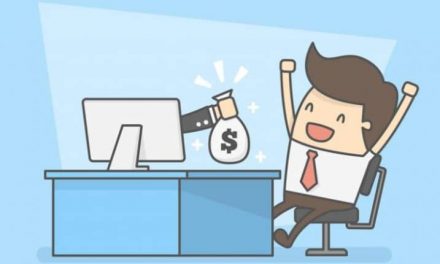 Top freelance websites to make money while in Zimbabwe 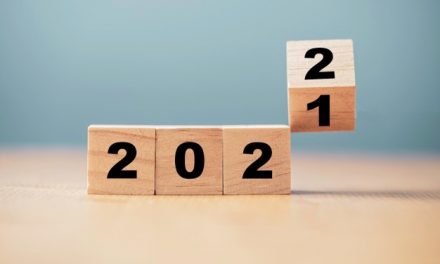 7 Business Ideas For 2022 In Zimbabwe 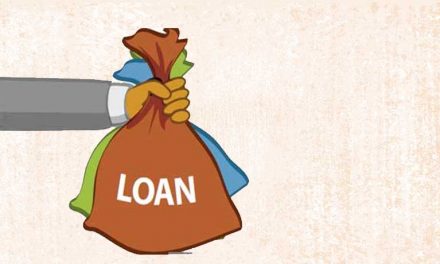 How to access the new Ecocash Kashagi Loans from your phone