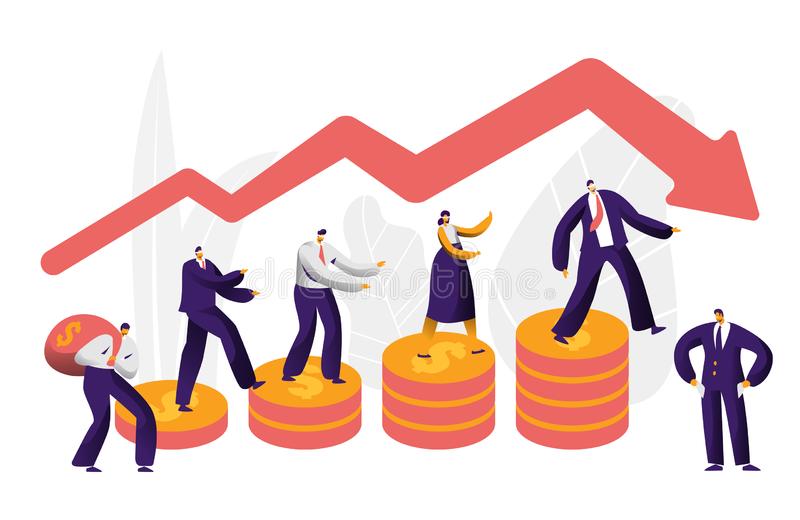 Zimstat published the inflation figures for November late yesterday and the card reads pleasantly. Month on Month inflation is down to 3.15% whilst year on year inflation also trended downward to 401.66%. This will certainly be good news, at the very least for the Finance Minister and his team as inflation had become a runaway horse over the last couple of years.

Month on Month down

Year on Year down for 4th consecutive month

The slowdown of price increases is also evidenced in the year on year inflation which reduced for the 4th consecutive month to 401.66% after peaking at 837.53% in July 2020. As is with the month on month figure this year on year figure is also the lowest reported since January’s 175.66%. I’m hopeful the .66% is purely coincidental.

Why is this happening?

After years of taking punches from inflation at every turn, the relief of Zimbabweans is palpable. The reasons for these developments are not quite clear as the facts are not presented earnestly. While the authorities will point to clamping down on Ecocash and parallel market activity the reality is the curtailing of money supply growth is the key. The Reserve Bank has massively slowed the rate at which Zimbabwean dollars were flooding the economy, so much so we are experiencing exchange rate stability in both the official market and the parallel market. The reintroduction of the US Dollar as legal tender has also taken a lot of pressure of the Zimbabwean dollar. 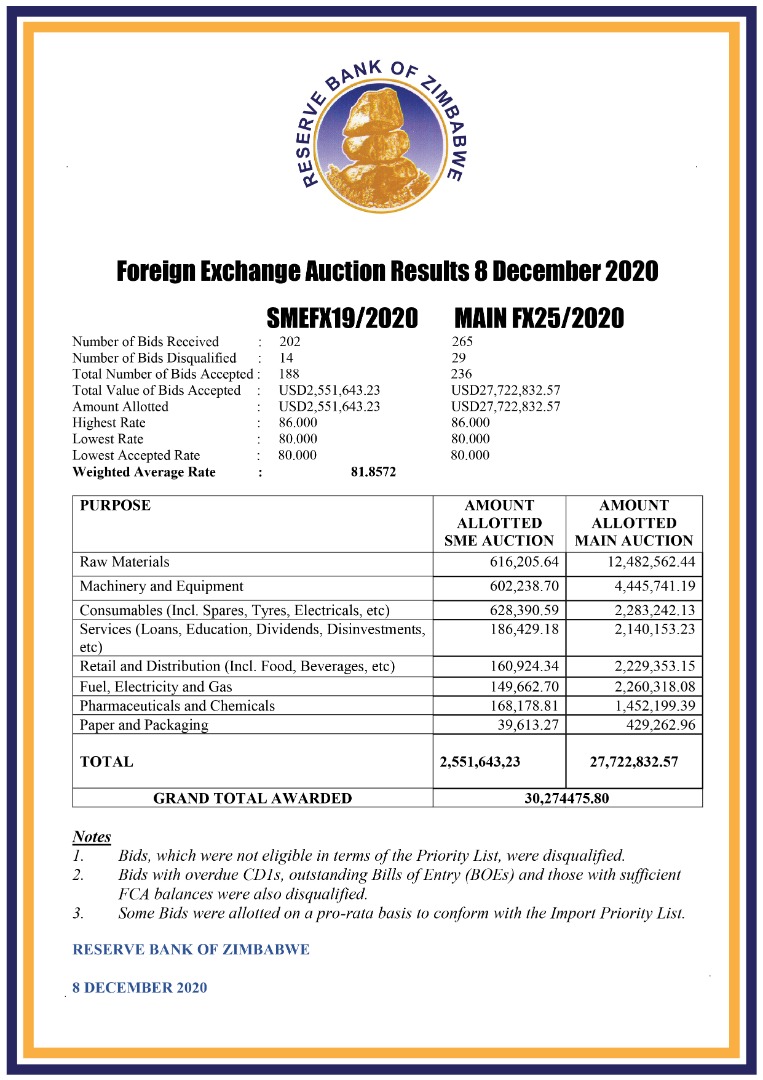 The 25th overall auction held yesterday produced what is becoming a predictable result. The official exchange rate seems to have found a familiar home, close to the parallel market rate for cash. Cash is so scarce in the nation that parallel market traders offer cash at a premium hence it has a lower exchange rate. Official exchange rates of the past have always settled at around the cash rate. However, the improved allotment hanging around 30 million US dollars per week is certainly positive. While the RBZ has needed assistance clearing the dues the increased supply certainly reads positive. 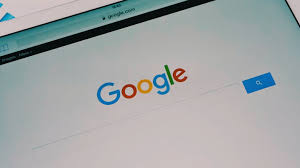 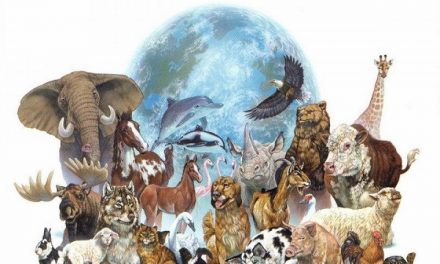 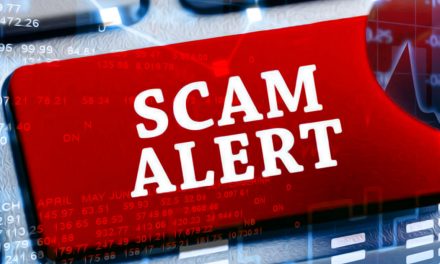