Inflation crosses 50% – Is hyperinflation back? 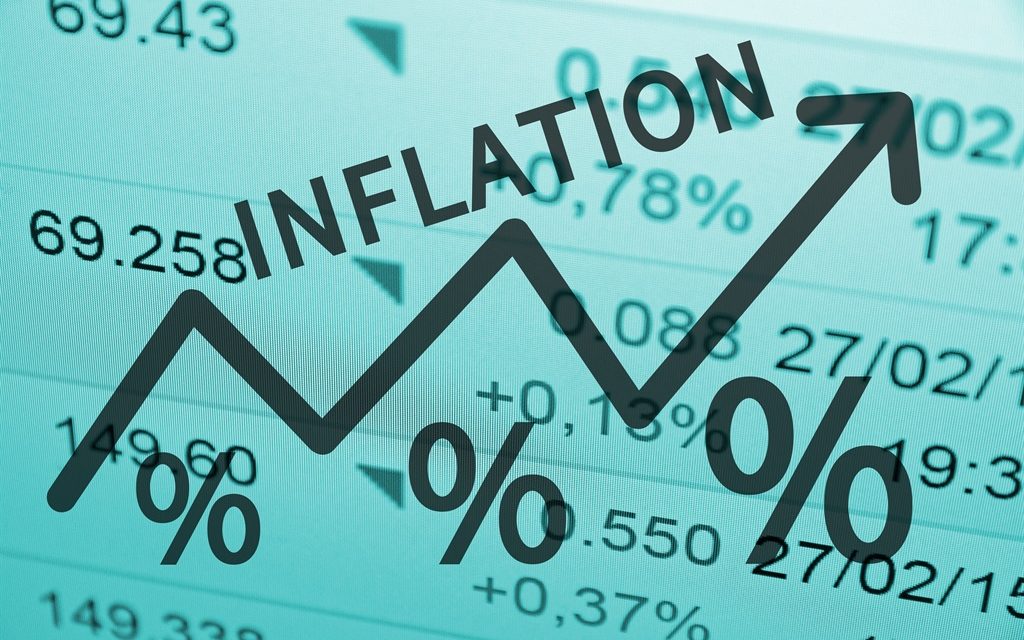 Zimbabwe’s inflation rate climbed to 56.9% on the back of fuel price increases and the continuation of the economic downturn the country has been battling with. If the situation is not already alarming Zimbabwe now securely has the highest inflation rate in Africa and only second in the entire world to Venezuela, a country with a very similar economic situation to Zimbabwe.

While we are not quite yet in hyperinflation territory, we are certainly edging towards it. Hyperinflation is academically defined by a month on month inflation rate of 50%, ours is currently at 10.8%. Inflation Rate in Zimbabwe averaged 2.45 percent from 2009 until 2019, reaching a post multi-currency high of 56.90 percent in January of 2019 and a record low of -7.50 percent in December of 2009. The graph below does show quite frankly where our inflation rate is headed. 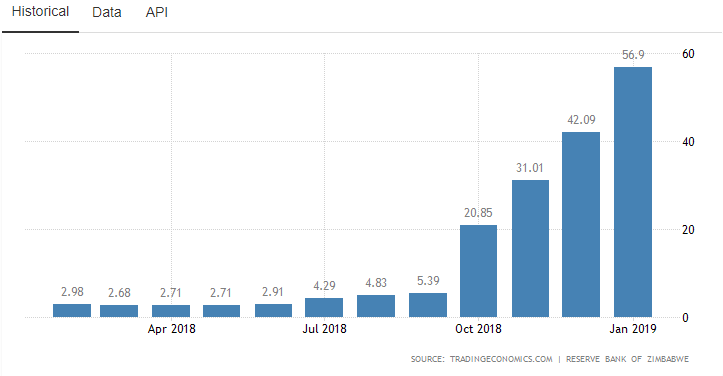 Real value accounting is the process through which citizens in a state with a volatile currency use a more stable item as a unit of account, a real value unit. Zimbabwe has long used the US dollar as a real value unit. So, its little surprise that inflation pattern closely mirrors the movement of the parallel market rate for the US dollar. The parallel market rate for the US$ has moved from approximately 3.55 (January 21st) to 4.0 (current) to increase approximately 45% in the measured period. The closeness of the movement with the the inflation rate movement is a clear sign of an Real value Accounting system.

Meanwhile the monetary policy statement is long overdue and it is sorely needed at this time to give the nation direction.  The midterm statement which is usually slated for the end of January is pending. Many reasons and theories have been given for its delay but the result is the same, the economy goes into free fall without it. Of course, the monetary policy statement in itself is not guarantee of stability, government policy has many times come in only to unintentionally worsen an already precarious situation. With private players in the market already making decisions as to which direction to go the reserve bank may have a hard time dealing with the fallout. 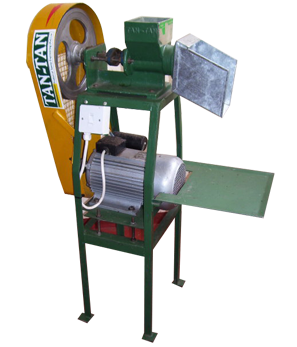 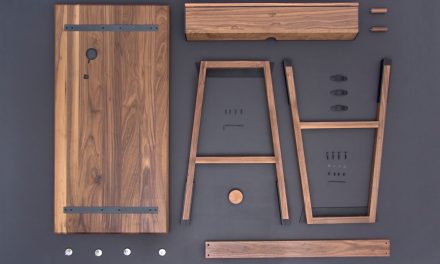 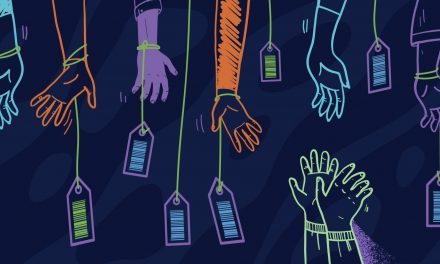