How To Fund Your NGO In Zimbabwe 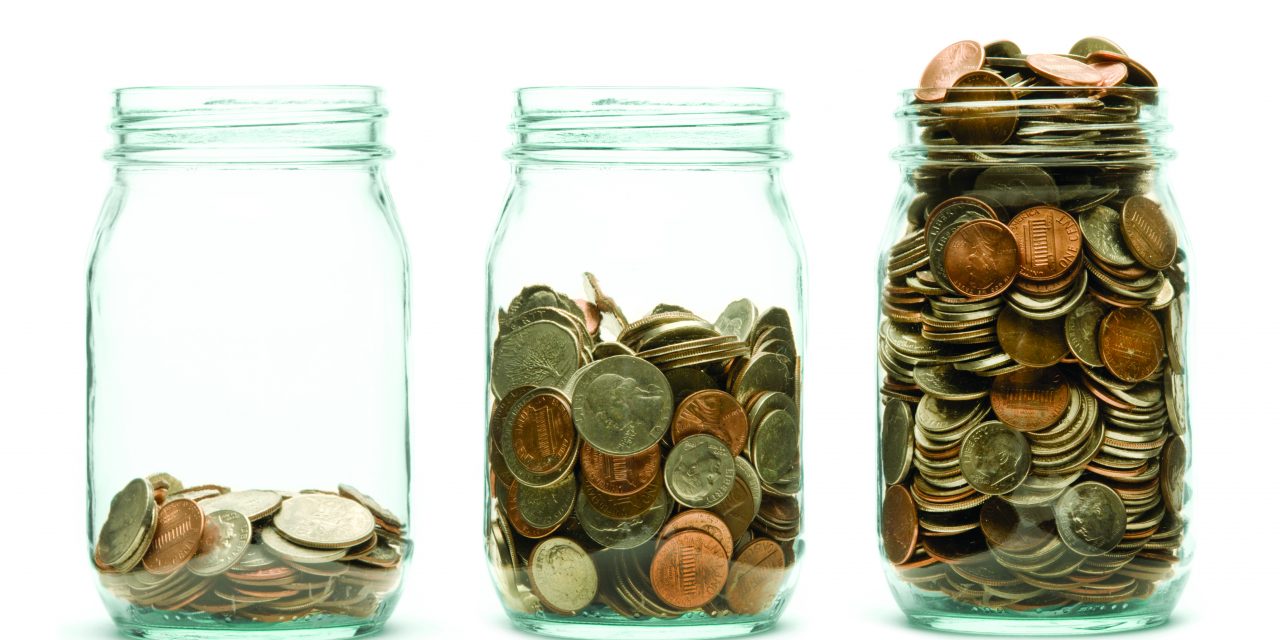 NGOs are central to the provision of basic services & humanitarian aid; they also advocate for & monitor policies by lobbying for people’s concerns to government. At least 1000 NGOs currently operate in Zimbabwe, covering humanitarian aid, basic services & issues of political governance. Of those a thousand or so NGOs, only 4% are foreign. One of the most pertinent attributes that enables an NGO to operate effectively is having adequate & consistent funding. The funding is mainly for projects, day-to-day operations, overhead costs & remunerations. In this article I explore some of the ways in which one can effectively fund their NGOs in Zimbabwe.

The government is comprised of various ministries with specific areas of specialization. Such is the case also that NGOs usually have specific areas & even locations of specialization. Every ministry has a mandate to better the lives of communities with respect to its core target areas. NGOs can leverage on this by partnering with government ministries to achieve some of those mandates. If as an NGO your area of specialization correlates to a particular government ministry, you can approach them with your proposal. This will be aimed at getting funding from government from the pool of funds that every ministry is allocated. This, however, might not be the best funding mechanism since you can end up being dictated or micromanaged on how you ought to operate. Thus, you must make thorough considerations before taking up this option.

The world over, donations are the most prevalent source of funding for NGOs. It’s actually individual donations that top the list on the types of donors who fund NGOs. FBOs (Faith-Based Organizations) are also a key player in the donations spectrum. Donations are usually a good funding mechanism because donors generally don’t micromanage the NGOs. They usually want to see empirical evidence of professional use of & community impact from their funding.

This is a much diversified initiative with infinite number of strategies that can be employed. One can organize social media campaigns where people can make pledges & financial contributions, crowd-funding, conducting raffle draws, auctions, sales of cheaply sourced consumables etc. One can organize fundraising galas, walks, marathons, or dinners. The options are endless. What I have noticed about fundraising is that people are more inclined to contribute because they will be impressed by your sense of initiative. No wonder you’ll find that when you embark on fundraising initiatives, there might be people willing to match what you would have managed to raise i.e. if you raise $15000 they will contribute $15000 on top.

A lot of companies these days are very keen on impacting communities through their Corporate Social Responsibility obligations. Thus, there are many corporates who actually have the money & are eager to contribute in bettering people’s lives. That is where you as an NGO come in; usually most corporates don’t have the human resources & logistical framework to achieve their intended CSR drives. Therefore as an NGO you can approach corporates that you know are big on CSR and you present proposals to them on initiatives that you major in. The chances are quite high that they would be glad to provide you with the needed funding. Companies like Econet, Nyaradzo, Delta Beverages, etc are big proponents of corporate social responsibility.

Local embassies of foreign countries are also another avenue that one can pursue in order to get funding. Most countries have as one of their key priorities the pursuance of community development. This is made significantly easier for them if they get to partner with locals in the form of NGOs. You of course have to use your discretion on which embassies to approach. Countries with which the local government isn’t on good terms with might not be a good idea, even if you manage to get funding. The political implications can end up being detrimental on your part; you wouldn’t want to be labelled as a regime change appendage.

There are many funding agencies, be it locally, regionally or internationally, whose focus is providing funding for NGOs. Usually they either scout for & identify NGOs that they would like to fund or they can call for applications from those requiring funding. I’ll highlight 3 of some of those funding agencies below:

The site above is their new site now. Their former site (which is still operational though) is www.funds4africa.org. They, from time to time, make calls for proposals from NGOs. They also offer services such as fundraising plans, sponsoring strategies, proposal drafting, donation strategies, financial management etc.

They offer grants and they periodically make calls for proposals on their site. Kindly visit the site to know more.

They also periodically make calls for applications or proposals. Visit their site get more details.

As a parting note I must highlight a very important thing that must be thoroughly considered. The general DNA of an NGO implies that it is principally meant to challenge the status quo by filling gaps that the government might be slacking on. NGOs must do their utmost to then ensure that their intentions or operations aren’t viewed in a bad light by the government. That is why the funding framework for any NGOs must be setup in such a way that there aren’t any possible scuffles with authorities. Remember there is a general narrative that NGOs are regime change agents so you must rid yourself of any indicators that can be misconstrued for that narrative. That is why I’m emphasizing this funding aspect. The majority of NGOs are foreign funded, owing mainly to the poor economic performance currently prevailing. Finding local funding can be quite tasking. Thus, it’s most likely that a significant portion of your funding will be from foreign sources. Therefore it is extremely important to make all-encompassing & non-abrasive decisions when exploring your funding options. 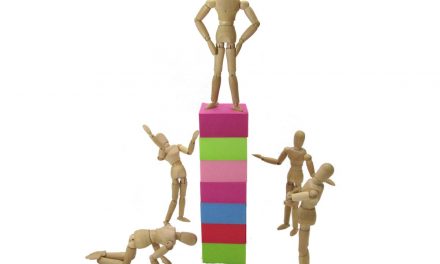 Myths about wealth to understand for people in business 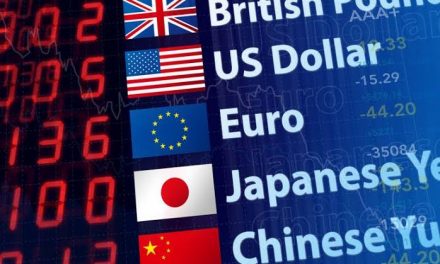 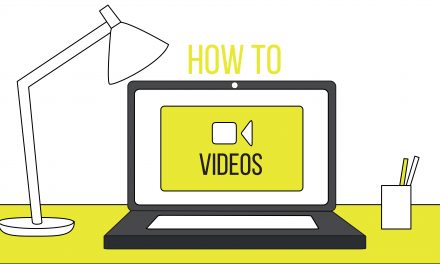