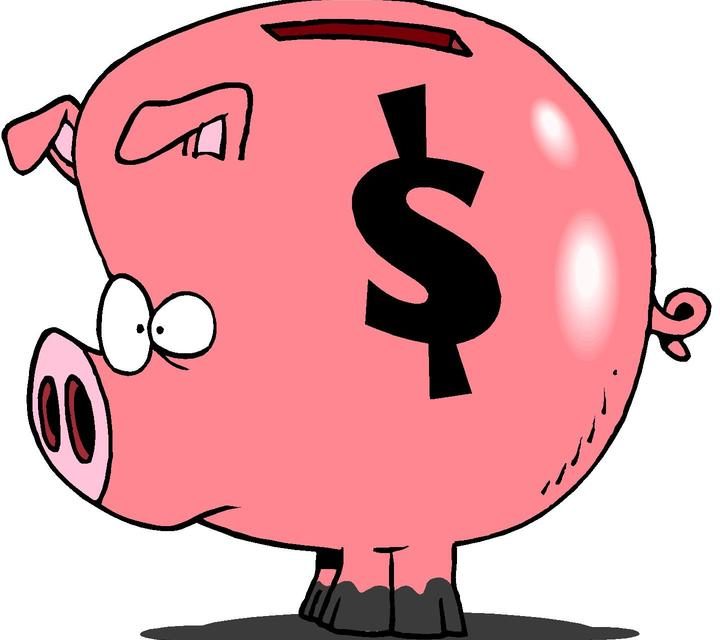 At a time when Zimbabwe faces a barrage of economic problems, most companies are barely surviving, often recording losses. This is not so for banks. For some reason, banks are making even more during these tough times. In the nine months to September 2018, all banks in Zimbabwe posted a combined net profit of $283.98 million according to the Reserve Bank of Zimbabwe (RBZ). Steward Bank had reported a 133% increase in its profit before tax for the full year ended February 2018. The profit before tax rose from $8.4 million in 2017 to $32.7 million in 2018. Almost all the banks continue to perform well. Surely, we need to look at how banks make all this money.

Because banks are there to offer you a service, they have to charge you for it so as to make money. Every time you swipe your card or transact in one way or another, you are likely to be charged. An account at most banks attracts monthly charges. If you request a bank statement and sometimes even for your bank balance, you will incur costs. We may not realise this because the figures seem negligible often times. However, if half a million people are charged a dollar each for a certain service, its a whopping $500 000 already.

Banks offer several products and services which include loans, mortgages, overdraft and credit card facilities among others. These are all forms of lending. Simply put, if you get a loan from the bank, you are going to pay it back with interest. The same goes for overdrafts, mortgages and so forth. The money that banks use to give your loans comes from deposits, your deposits. Moreover, when you get a loan or mortgage, there are certain administrative fees that you are required to pay as well. In order to encourage you to deposit money into your account, the banks also pay you interest which is calculated based on the amount of money in your account. The bank is clever enough to charge higher interest than what they pay you. As an example, the bank may offer you 1% interest on money in your account and charge 6% interest on loans. Banks can also lend each other on a large scale. This lending is normally short term but it also comes with interest charges. Despite the fact that most governments regulate the interest rates that banks can charge, money is still being made here.

A great deal of money is made via investment banking. Some banks may have an investment banking department whilst others may be investment banks outright. In terms of investment banking, banks advise clients who want to bid for other companies in mergers and acquisitions. These deals tend to be quite complex and banks often have the right expertise to execute them with adequate diligence and success. Investment experts in banks can also earn huge fees from advising companies on issuing bonds and shares and by underwriting these. The objective is always to sell those securities for more than they pay for them and buy for less than they sold them. That way, they make money.

Most banks can also make some money from buying and selling of foreign currencies. Experts take advantage of the different forex prices against each other because they tend to fluctuate over time. The recent Monetary Policy introduced the interbank foreign currency exchange market and we are likely to see a lot of activity in banks because of this. Already, it is estimated that US$7.5 million has been traded since that introduction according to Finance and Economic Development Minister Mthuli Ncube. Again the bank buys the forex for an amount which is less than what they sell for.

Sometimes banks offer service on behalf of third parties like insurance companies and others. They earn a commission for it. Currently, if you want to pay your DSTV subscription, the bank will charge you approximately US$3 for facilitating that transaction. This is significant considering that they do not incur much cost to do this. It is almost passive income.

There are many more ways in which banks can make money. Here, we have touched on the very basic and most important ones. Maybe opening a bank is not such a bad idea after all. 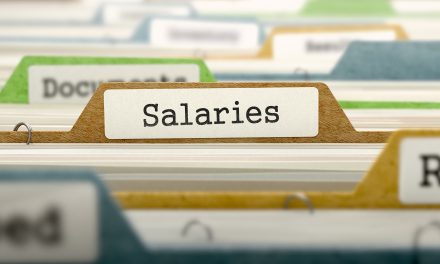 At Look At The Recently Announced Civil Service Salaries Framework 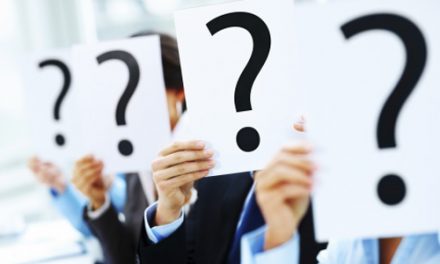 5 Things To Put In Your FAQs 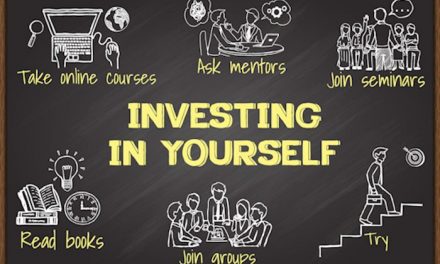 5 great ways to invest in yourself 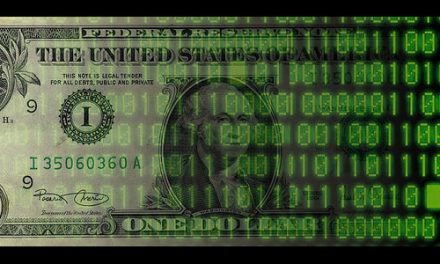