Here is why Bitcoin collapsed 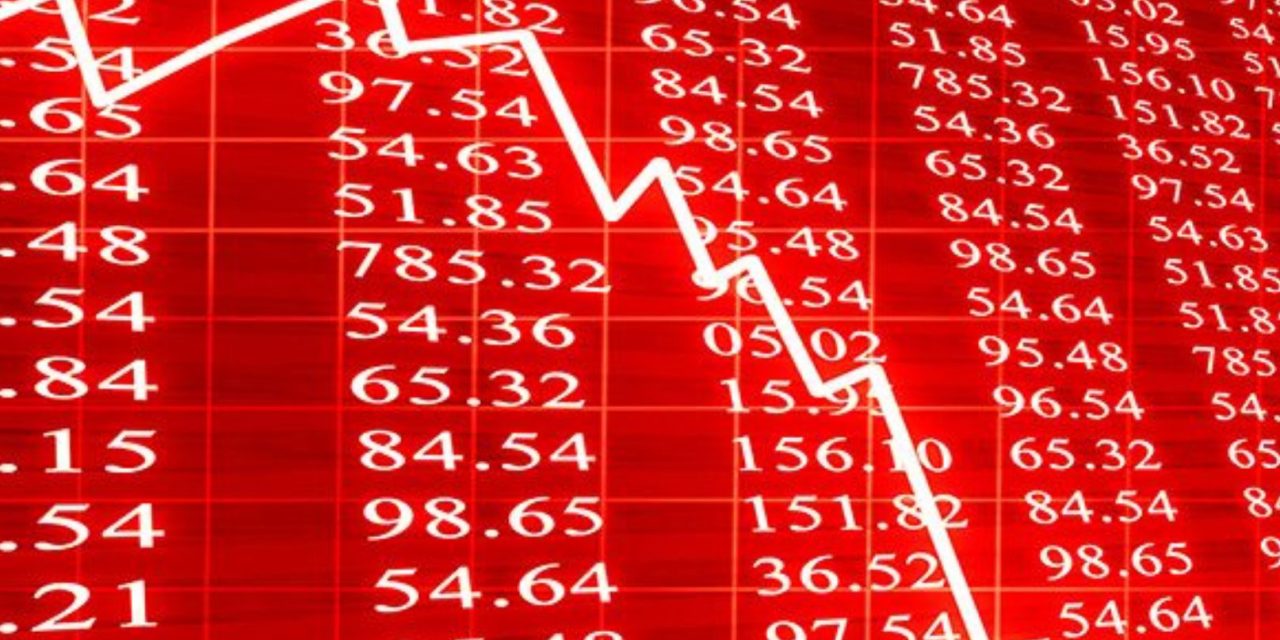 2 years ago the world was raving about Bitcoin in particular and cryptocurrency in general. It was heralded as a new way of transacting and would soon take the world over. Throw in the stories of bitcoin millionaires and there was a recipe for the kind of success that people were looking for. Today bitcoin has lost 80% of its value since its 2017 peak. So let’s look at the factors that lead to the fall of cryptocurrency and the extent of the impact.

From early on there was a message that was drowned out by the sheer prevalence of bitcoin advertising that cryptocurrency was simply one application of technology called blockchain. Proponents of this continually said that it was in fact blockchain that was the real reason to make noise and not the crypto’s.

A blockchain is an open ledger system that captures all historical transactions in the chain and allows all participants in the chain access to real time updates on the ledgers. Each block (step) in the chain also contains all historical data and cannot be edited. The easiest way to explain this is a scenario where account balances in a system are open to all to verify, this eliminates the need for central authority or authorities to verify balances as is done in banking to confirm transactions.

The blockchain would allow instantaneous transacting and not the day end clearing that is currently used in transacting. So clearly blockchain was coming from a good place and it formed the backbone of cryptocurrency.

How it went wrong

The graph above and the one below from www.cryptocurrencychart.com show the values of some of the most popular cyptocurrencies or coins in 2017 and present day. Bitcoin is the clear market leader and whatever affects the market affects it most. It is clear from the graphs that the crash was in the entire cryptocurrency market and not isolated to a single one.

Why it went wrong

To understand how it went wrong for cryptocurrency let’s look at some of the causes of the crash. Bitcoin is the clear market leader here and some of the things I will cite while specific to bitcoin represent developments in the entire cryptocurrency space.

Currencies are payment methods in essence. Currencies do have a specific characteristic that  heavily influenced their values; the promise by the issuer to pay the bearer on demand. A central bank will issue notes and assure the world that it will maintain the value of the currency through expansionary or contractionsry policy where appropriate. The value then placed on that currency is then determined by how much trust the market placed on the central bank. A quick look at our own bond note will make this abundantly clear.

Cryptocurrencies lacked this element. There seems to be no controlling authority and no control on the supply of the currency into the market. So essentially someone out there can create (mine) more and more of this cryptocurrency at will. No guarantor that the mining will be limited. I’m sure we are all aware what wanton production of currency can do to its value, remember 2008?

Cryptocurrency while pushed as an investment lacked the specific character of an investment opportunity. In finance they say the value of an asset (say a share) is the present value of its expected future cash flows (dividend plus disposal value). Cryptocurrency however provided no income stream from holding the currency and the disposal value suffered high volatility. This meant that a large percentage of the market were simply in cryptocurrency for the wrong reasons.

We’ve already established that cryptocurrency value was in its use for transacting. While early on we started seeing acceptance of cryptocurrency here and there and those bitcoin atms we didn’t get to a point where cryptocurrency became fully useful to the public. Contrast this with our bond note, the bond note has many flaws but one thing it does very well is transact and that is what maintains its relevance. Coupled of course with the dire shortage in foreign currency. The bond note can be used to buy just about everything despite its store of value problems. Cryptocurrency lacks this quality, its low acceptance means that its value must be extracted through sale and it is largely believed that profit taking by those who were holding cryptocurrency is what started the decline.

Another critical function of money is as a store of value. Zimbabweans country wide are in the practice of buying US dollars on the parallel market as a means of storing value; the IS dollar is a stable currency. The volatility in the cryptocurrency market made them a poor store of value. So while profit taking may have started the decline of cryptocurrencies the price drops on profit taking influenced contagion that led to its catastrophic decline.

In 2018 cryptocurrency advertising was dropped on popular online advertising platforms. The giants dropped ads for cryptocurrency and related products citing they were used in many scams. The ban was not limited to cryptocurrency but included other financial products such as binary options, foreign exchange markets and contracts for difference (or CFDs). This happened at the peak of Bitcoins valuation with Facebook getting the ball rolling in January 2018.

This is a really important point in the story of the crash. Cryptocurrencies have no underlying assets or intrinsic values. They are not a store of value and lack the widespread transaction value. That means all value associated with the growth of cryptocurrencies was based on their sale. New participants would come into the market energized by tales of crypto millionaires with an appetite to purchase. The banning of these ads dealt a serious blow to the supply of these new confident participants and what was left in the market were speculators snapping up the currency at a discount and would be profit takers off loading their investments. The recipe for a crash.

This is a bit of a weird one for currency but bitcoin went through something called a split. In fact multiple splits. Through what they call forking, where the rules behind sharing and transacting differ so much (hard forking) that a separate cryptocurrency emerges. These are the origins of bitcoin cash, bitcoin gold and bitcoin Satoshi Value (SV). This forking is not unique to bitcoin. We’ve seen it in others like Ethereum. I won’t go into what the differences between these forks are but suffice it say they do split the market and this a contributing factor to the declines. Market participants are spread over more currency options.

I always found the concept of cryptocurrencies a bit too complex. I am a firm believer in the old adage “if you can’t explain to a 6 year old you just don’t understand it well enough”. That would definitely be the main lesson that should be drawn from this. While cryptocurrency itself was not a scam of any sort it is a business model that much like multi level marketing is prone to scams (pyramid schemes). Perhaps the market will rebound but it’s highly unlikely. How to build good money habits 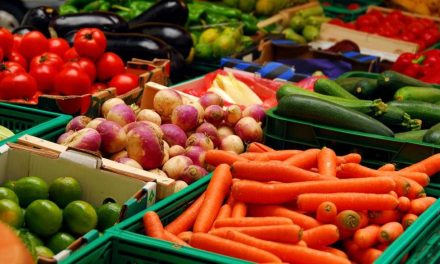 Market For Agricultural Produce In Zimbabwe 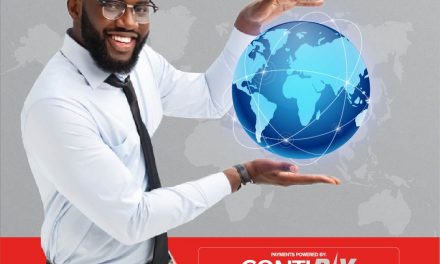 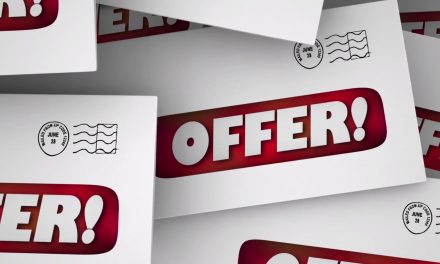 5 reasons why more businesses should consider advertising via postal mail