Many of you remember the cholera outbreak that wreaked havoc across the country in 2008. More than 98 000 cases were reported and  4369 people died during that outbreak. Of all reported cases 98% of them were from the Harare Province – no wonder there is a concerted focus on Harare. Last year saw us confronted with yet another cholera outbreak that claimed 55 lives with over 10 000 cases reported by end of November – again, Harare was the most affected. Unchecked waste disposal, sewer leakages and unsafe water have been cited as the major causes.

US$10 Million Is Availed

In the thick of last year’s outbreak Strive Masiyiwa decided to avail 10 million USD towards efforts to contain the situation. I recall reports of certain council officials’ intentions to syphon some of the money through inflating price quotes of essentials. We got wind of this when Strive expressed his disappointment on his Facebook page. The culprits ended up being dealt with and the initiative proceeded. As of today, it is said that almost half of those funds have been used. Basically, that first half was channelled towards response activities since the funds were availed when the outbreak had already hit. The remaining half will now be directed towards creating sustainable frameworks aimed at averting any such outbreaks in the future.

A Further US$60 Million Is Donated

As a follow-up, Strive and Tsitsi, his wife announced in February that they would donate 60 million USD to augment their prior efforts. Strive always underscores that whenever he does philanthropic activities one of his aims is to inspire others to join in and do the same. That’s one striking thing about him – the fact that he puts his money where his mouth is. Often times we see efforts becoming enhanced because several more people eventually put their hands on deck.

The US$225 Million Cholera Strategic Plan

Once gain Strive, through his HLF (Higher Life Foundation), has committed to inject 225 million USD into the Harare City Council. This stemmed from the city council’s request for funds from the foundation. This saw a multi-stakeholder consultative process occurring that led to the drafting of a Cholera Strategic Plan spanning from 2019 to 2025. WHO (World Health Organization) already has a laid target of annihilating cholera by 2030 whilst the council has a target of attaining world-class city status by 2025. So that strategic plan is conveniently timed to check-off both targets. The money is going to be broken down into chunks that’ll be made available in phases.

A Breakdown Of The Cholera Strategic Plan (CSP)

The CSP is going to redefine how the Harare City Council goes about its business. The plan has four key areas that it focuses on namely, the management, how the council operates & skills development, outbreak preparedness & response and water & sanitation infrastructure. One of the central issues that are going to be addressed is that of skills. There are a lot of skills gaps in the Harare City Council presently. There are going to be assessments and evaluations to note those shortcomings so as to institute effective skills realignment to up-to-date standards. Emergency outbreak response mechanisms are going to be established for instances when outbreaks do occur. However, there is a broader appreciation that outbreaks can actually be completely eradicated. If water and sanitation infrastructure is enhanced and waste disposal is managed properly outbreaks can become non-existent. These are all issues this plan seeks to consummately address. The other major aim is to establish consistent and reliable funding mechanisms that’ll ensure excellent service provision in the long term with respect to water, sanitation and waste disposal.

This is a step in the right direction to ensure people live without the threat of health hazards. It’s quite embarrassing that cholera or typhoid outbreaks occur in a nation’s capital city. I remember being in Harare for 3 months last year (September – December) – it wasn’t a good experience living with the outbreak in mind. So it’s my solemn wish that the plan gets followed through with action devoid of any corruption. I believe Strive’s stance on corruption plus his impeccable business acumen will ensure the plan bears fruits. Plus I’m looking forward to more players chipping in because every city needs such an initiative such as this CSP in various other sectors – and all that requires money. 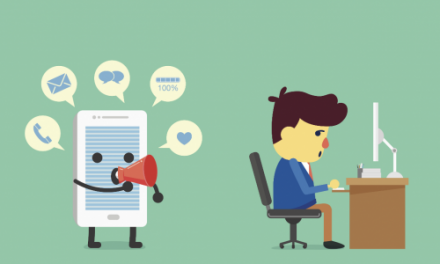 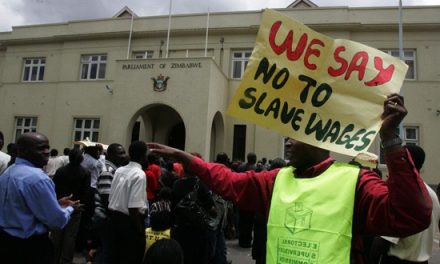 Teachers adamant strike is on 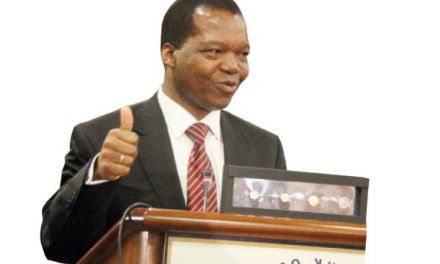