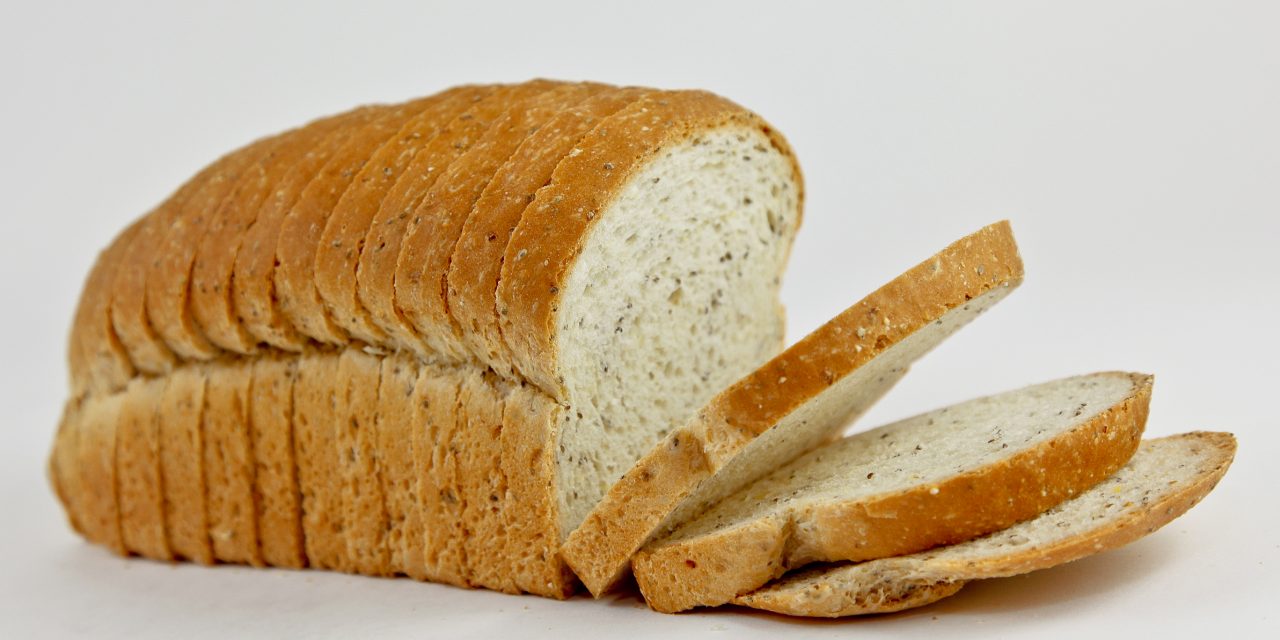 The trending news lately has been the recent bread price increases. It’s a topical issue across all major social networks with popular local comedians such as Comic Pastor even doing skits on it. That still stands out as one of the most profound qualities of Zimbabweans – finding laughter in distressing situations. Bread is now in most regards a symbol of luxury as it’s price has become exorbitant. A loaf of bread which cost RTGS$0.90 last year recently leapt to RTGS$3.50 and in some cases RTGS$3.80. When the most recent price increase was enacted, flour millers were quick to dismiss any justification of the increase being placed on flour prices – which had remained the same for a while. A short while later the millers did, however, increase their prices.

Why Has There Been Numerous Bread Price Changes?

The obvious reason has been the valuation of the USD against the RTGS which triggered price increases on the pretext of price alignment. The other reason lies in the fact that the wheat produced locally is both expensive to produce and isn’t adequate for the country’s needs. Drought and mercurial weather patterns have also affected wheat farmers by causing lower yields and poor wheat quality. This necessitates the importation of wheat which is also an expensive undertaking considering the foreign currency shortages that are rampant in Zimbabwe. The other silent factor has been having a few players in the bread production domain. The main players are Lobels, Bakers Inn and Proton who have few productions plants. This has a huge bearing on the ultimate price of bread due to the logistical and transportation issues pertaining to deliveries. You can imagine the implication if the bread has to be transported over 300 km in some cases to get to retailers.

Efforts Put In So Far Not Enough

Government has tried to aid these major bakeries by allocating forex for the procurement of flour from outside the country. This has relatively ensured bread availability, for the most part, but not widespread and consistently. Sometime last year I witnessed a transition from going to a shop confidently knowing bread is available to a point where it became a mystery whether or not it would be available. Truth is, ensuring that bakeries get forex to import flour doesn’t really address the affordability issue; it only addresses the availability aspect to a certain degree. In some cases and even recently the government has tried to enforce compliance to a price reduction or maintenance but futilely. For any business to operate it makes decisions based on financials so it becomes unsustainable to comply knowing you’ll incur losses.

Government Decides To Come Up With A New Strategy

A few days ago President Mnangagwa announced that government would embark on opening small bakeries in a bid to make bread affordable. As part of efforts to realize the Transitional Stabilization Programme (TSP) government has seen it strategic to come up with that plan. Ideally, the government wants to establish new small bakeries in urban and rural communities. They also want to assist existing ones by reviving or increasing their production capacities. The president gave assurances that there will be an increase in the supply of wheat. It’ll be interesting to see how they will fulfil those assurances given that they have been currently struggling to adequately supply the few players.

Thoughts On This Development

First off, any efforts to make bread easily and affordably available again are noble. The amount one now needs to buy a loaf of bread is the equivalent of the money average Zimbabwean lives on daily. The crux of the small bakeries initiative is to increase the number of suppliers so as to increase supply and in turn, force unit prices of bread to go down. If such small bakeries are revived or opened up across the country it would significantly reduce production, logistical and transportation costs. This results in a corresponding reduction in the cost of buying bread.

As can be expected people across social media platforms have rubbished this initiative as impotent. I understand their sentiments because most of what the government has promised before has never really materialized. Even the minister of Industry and Commerce indicated that there is no clear roadmap yet as consultative processes are still underway. So, for now, the initiative is still theoretical. The rationale behind the plan is questionable as it seeks to deal with the supply of bread but not the cost of bread inputs. It ominously bears similarity with the introduction of Zupco buses to combat transport price hikes, Zupco buses which later simply disappeared without an explanation.

The biggest questions lie in how the initiative will be funded, whether or not the selection criteria for inclusion (for pre-existing or prospective bakeries) will be objective and whether or not it will be sustainable. As people wait to see how all this will pan out, people are focusing on other alternatives to bread. There is a certain interesting irony to this bread debacle, the alternatives people are now resorting to are actually healthier than bread. However, it’s always more acceptable for people to live in an economic environment where their buying power isn’t stripped off and they are forced to make circumstantial choices. 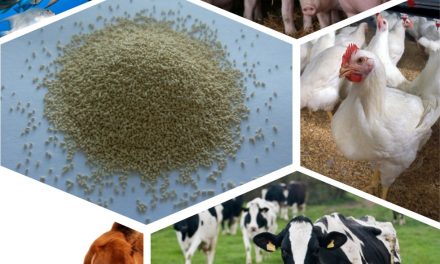 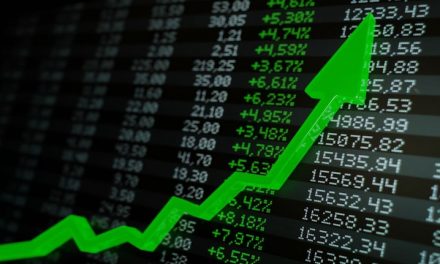 The Bulls are back in town ZSE up 7.78% in September 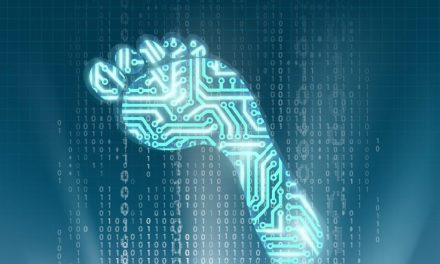 Why You Should Take Your Digital Footprint Seriously 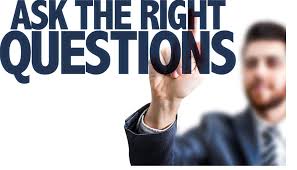