Government to borrow through Bond for Highway expansion 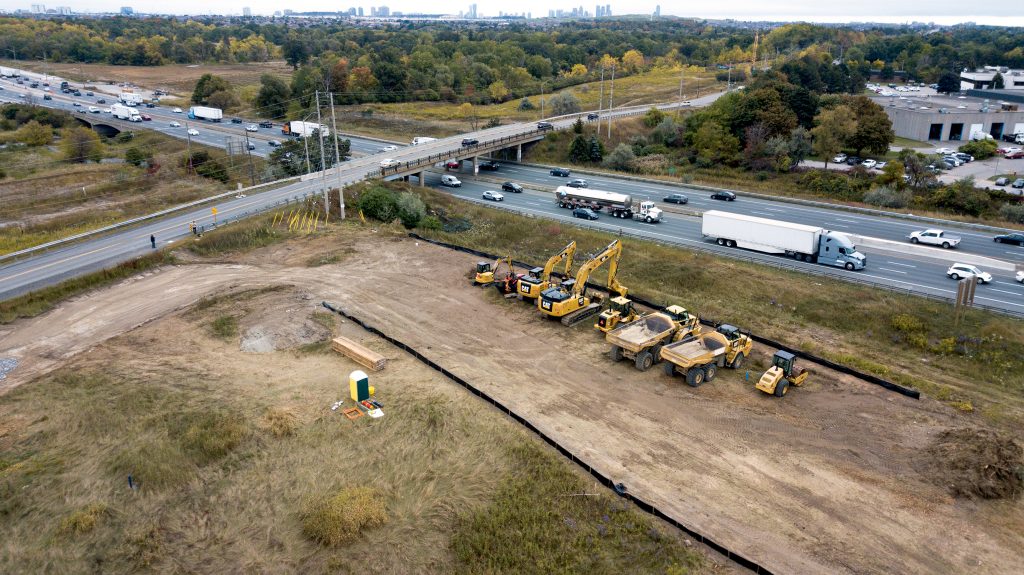 There’s been a fair bit of excitement in the press over the announcement that the infrastructure Development Bank of Zimbabwe (IDBZ) announced the intention to introduce a bond. If you’re wondering what the excitement over a bond when we have so many of them in the economy you’re not alone. The idea is the government through the IDBZ intends to borrow the long term to finance the upgrade of the Harare to Beitbridge highway.

To understand bond financing let us illustrate it in practical terms. Say you want to construct something large and want to finance it publicly. A bond is similar to company shareholding in that it breaks the cost of finance into many small units. It differs from a share in that bonds are debt instruments, the issuer (seller) owes and will pay the principal/face value on the date of maturity which usually several years away. Being debt it also has mandatory interest payments paid periodically. So say it’s a $1000 bond with a 5% interest rate the issuer will pay the holder (buyer) of the bond $50 per year plus $1000 on the maturity date. Bonds just like shares are publicly traded on exchanges and this bond will list on the Zimbabwe Stock Exchange.

The IDBZ is targeting $250 million for the infrastructure project.  The Harare -Beitbridge highway is a key transport route and has required expansion work for a long time. Work that has been attempted on the project has not seen the light of day. Infrastructure bonds are popular and commonplace the world over. The auspicious but perhaps coincidental timing of this announcement has been noted by many as the Botswana government went to great lengths to clarify that the Kazungula bridge which creates another transit corridor to the East of Zimbabwe connecting Zambia and Botswana directly.  Details of the date of listing have not yet been made available. This will be the first listing of a bond since 2001 and there are no prizes for guessing how that ended. While the idea of borrowing to fund infrastructure sounds good there are some things to consider.

I hardly have enough space and time here to fully explain how bond pricing works. What I will say is that the more risky a project is the higher the interest you will have to attach to the bond to make it worthwhile to buyers, high risk equals high return. It is not an understatement to say that the Zimbabwean government is high risk. Secondly and this the more important part, the higher the prevailing inflation rates in a country the higher the interest rates offered by interest-bearing products to compensate buyers. When interest rates are exceeded by inflation rates they are termed negative interest rates. Yes, inflation rates are on the decline but they are still pretty high and will be high for some time to come. There is one more trick used in bond pricing and that is called deep discounting. In this method, the issuer sells you a bond with say $100 face value for $90.  You will receive all the interest payments due to you plus the face value of $100 upon maturity. The extra $10 is the deep discount incentive.

To look out for

When the bond has launched the things you will want to keep your eyes on are the tenure, interest rate and the possibility of a deep discount. These will inform of the optimism of the government concerning the market. 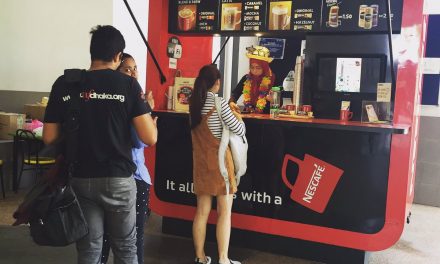 7 Reasons you should join the pop up store bandwagon 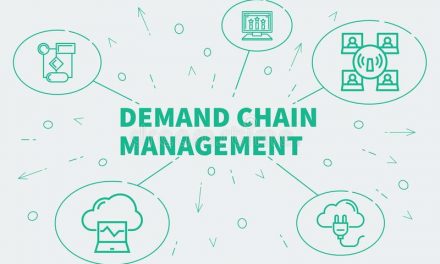 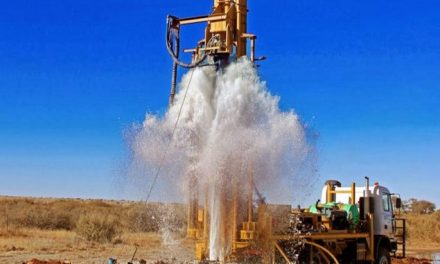 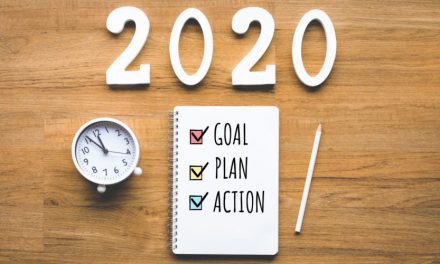 5 Goal Setting Tools to help you reach your 2020 Goals