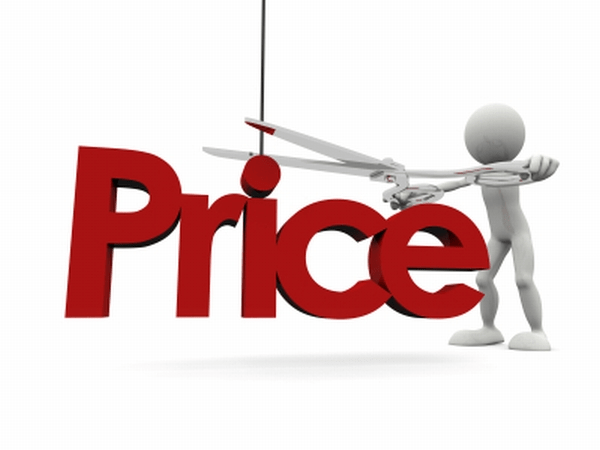 The government has indicated that it has earmarked 14 basic commodities in their bid to stabilize prices. These 14 commodities include items like bread, sugar, cooking oil, mealie meal, seeds and fertilizers amongst others. They have highlighted that the raging price increases are weighing heavily on people and thus must be stabilized. So they shall be putting measures in place to ensure the prices of these basic commodities are kept stable. It is also reported that President Mnangagwa recently met with the president of the Confederation of Zimbabwe Retailers (CZR). The topic issues discussed in that meeting were the supply side situation regarding products, the price increases and hurdles that businesses are contending with. It is said that one key takeaway from the meeting was President Mnangagwa’s displeasure at monopolization characterising manufacturing and/or supplying of basic commodities.

So Much Can Change In Just One Year

For those of you who remember, early signs of trouble started showing some time around September in 2018. Ever since then price increases have been recurrent. The leap inflation has taken from September last year to current is so huge. During that time last year, year-on-year inflation was just over 5% but by the time we concluded the first half of this year it had soared to about 176%. Present reports are placing inflation at more than 300%. So the issue of the prices is critically important because the majority of people have had their incomes rendered inadequate.

What Are The Plans?

The Secretary for Industry and Commerce, Dr Mavis Sibanda has indicated that meetings are currently underway. She said that they want to get an understanding of the challenges being encountered and determinants of these incessant price hikes. Key matters will be noted and then a document will be drafted and availed to President Mnangagwa. It is after he gets the paper that possible measures to stabilize prices will be unveiled. Dr Sibanda said that the price increases being experienced are largely unjustified. She also admitted that her ministry is actually at a loss as to what why this is happening and how best it can be addressed.

She did, however, point out that business players with ulterior agendas could be to blame for this. She bemoaned the discordancy that is there when you compare the rate of fuel price increases with product price increases. Her thinking is that some business people could be orchestrating circumstances that will force the government to enact price controls. We all know what comes after price controls – scarcity of commodities or empty shelves. She indicated that they will continue to engage the business community in order to address the issue of price increases. Unfortunately, she expressed concern over how they can meet and reach agreements with the business community only later to see them not fulfilling their commitments.

Is The Real Issue About Looking At Price Increases?

It is a given that price increases are a cause for concern and should be addressed. However, it really seems like an attempt at addressing a symptomatic issue as opposed to the root causes. It is evident that liberalization of the exchange rate and the interbank market has contributed to where we are now. Ironically, those measures were introduced as currency reforms that would make things better. Those measures have driven foreign currency shortages to lofty heights. This is a major issue because most local businesses need foreign currency to source or produce their commodities. This then is passed on to the consumer who has to high prices for commodities. It would be unfair to say that foreign currency shortages are solely fuelling price hikes. There are definitely businesses who are also taking advantage of the mess to profiteer by charging unreasonably high prices for commodities. Anyways, the fundamental issues must be addressed and everything else (e.g. prices) will just fall in line.

Hopefully, the meetings, document and handing it over to the President shall be done as soon as possible. Most people cannot continue to go through these incessant price hikes anymore. I believe price controls should not be considered because history is testament enough of their terrible effects. We will know exactly which measures government shall put in place to address the issue of prices increases in due course. 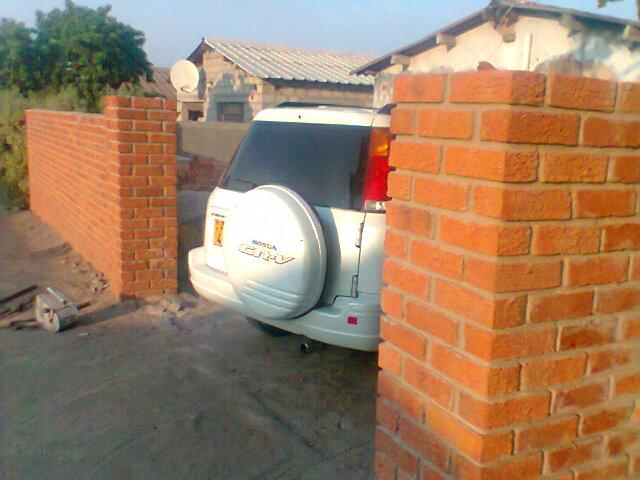 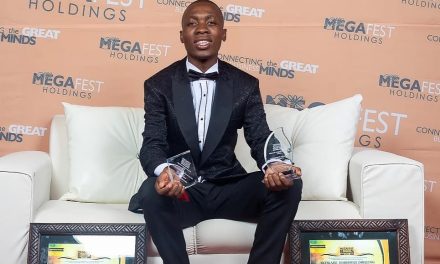 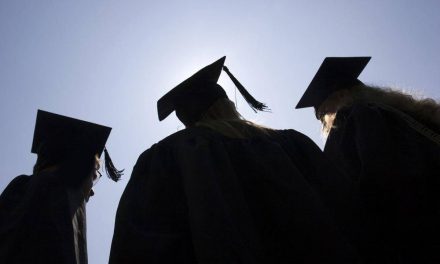 How to start a private college in Zimbabwe 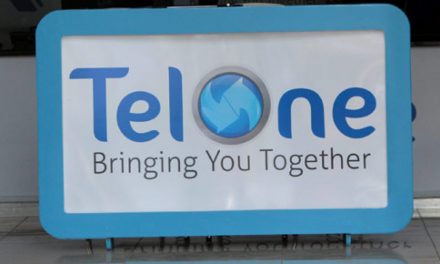