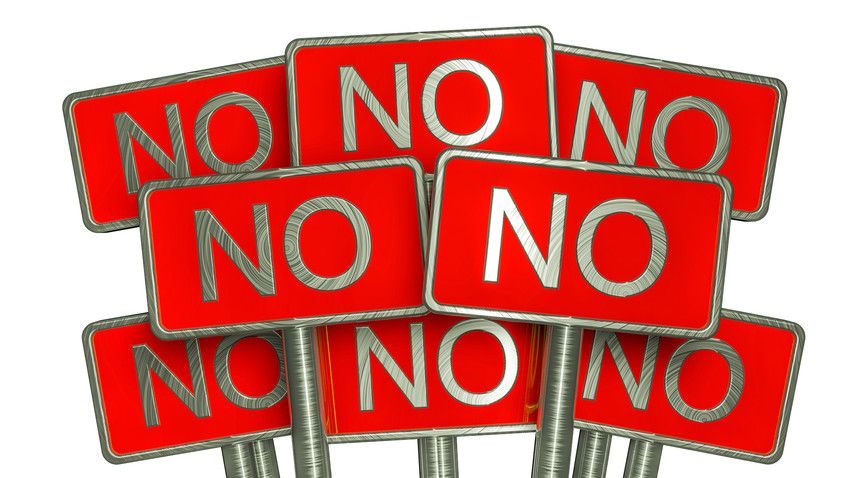 There seems to be no solution in sight after the National Joint Negotiating Committee (NJNC) meeting held on 10th January 2019. The outcome was that the Apex Council rejected the offer by government and so, when the time comes, the strike will go on as planned.

The highest body representing civil servants in salary negotiations, the Apex Council has issued a statement after the feedback meeting on 11th January 2019 saying, “The NJNC meeting of 10 January 2019 is a nullity as the offer of $160 million translates to a mere 10% salary adjustment which falls far too short of our minimum demands and expectation, which government is aware of. The incapacitation of our members remains a reality that is worsening by the day. While we await for the lapse of our 14 day notice to a full blow industrial action, Apex Council leadership will be visiting sensitive offices to protest against the deteriorating situation.” As to which sensitive office will be visited, we are not sure, but, what we are certain of is that, barring some kind of quick fix, we have a strike on our hands around 21st January when the 14 days lapse.

A day earlier, the Zimbabwe Teachers Association  (ZIMTA) had also given their assessment of the NJNC meeting calling it a “ fruitless activity whose outcomes were detached from reality and absurdly futuristic”. “After pleading poverty and bankruptcy, a common introductory trend on all engagement with government, Government tabled a ten percent (10%) salary rise for all public servants effective April 2019. This offer, they said would approximately sum up to one hundred and sixty million (160 million) dollars. This offer was rejected by workers as irrelevant and inadequate for purposes of addressing the presently incapacitated educators and public servants”, says Mr Tapson Sibanda the ZIMTA Secretary General. It is notable that the tone in this feedback is rather pessimistic. With another NJNC ,meeting set for next week, ZIMTA already says a full blown collective job action is unavoidable and their variance with their employer  is too wide and unlikely to be reconciled.

Taking into consideration the prevailing economic downturn, a 10% offer looks far off the mark. The fact that this offer will only take effect in April makes things worse. Civil servants are looking for some kind of cushion against current conditions and a more immediate offer would have been plausible. On their part, government claims not to have enough resources. Fuel, medication and agricultural input are on top of their priority list and these are taking a huge chunk of government funds. In fact, government is having to expropriate some of the money from exporters. Either way, a balancing act is needed before its too late. You never know, a revised offer may be put on the table next time around.

Government has a lot of decision making to do over the next few days in order to convince its employees. Another strike will not be good for the nation. Hopefully, common ground will be found soon. 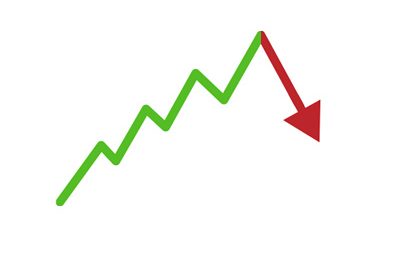 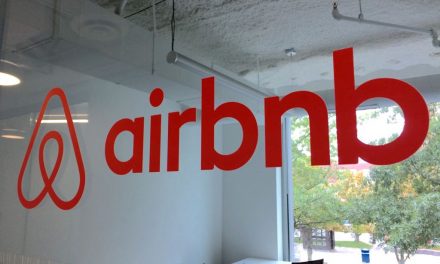 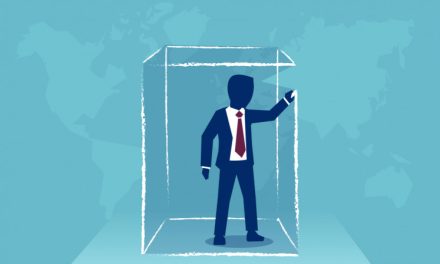 How to succeed in business as an introvert