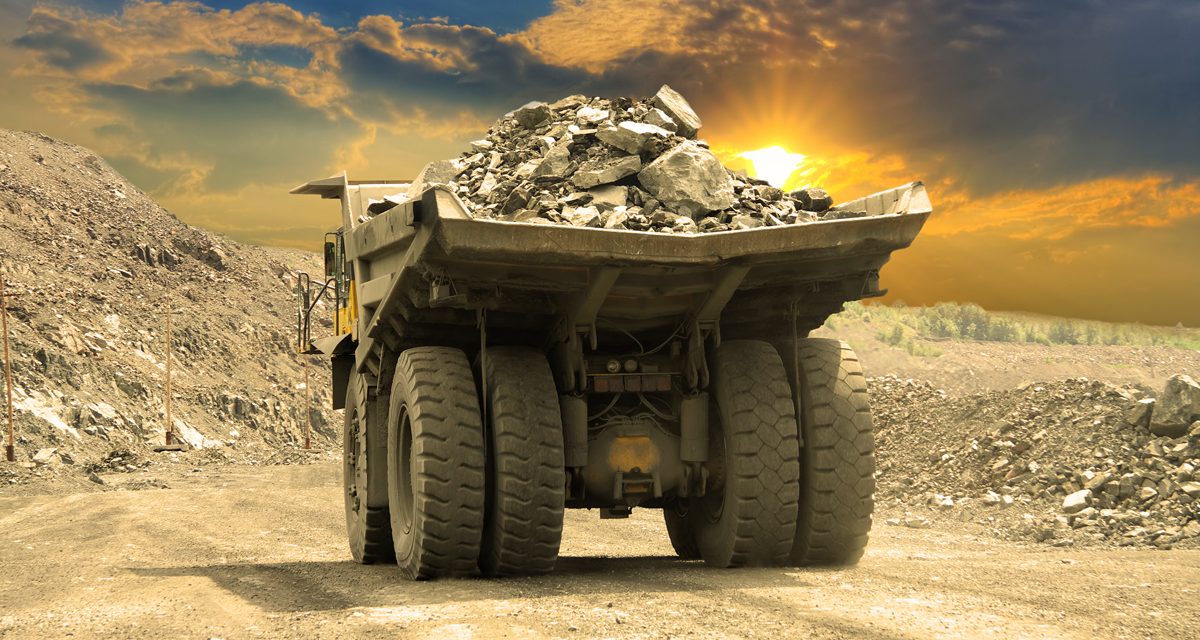 The 2019 budget had a lot of news. While it was dominated by negatively received measured, like the foreign currency duty payments on cars, it had some good news. Mining companies had their foreign currency retention limits increased from 30% to 50-55%. Why is this good news? We’d have to understand a little bit about how mining works and some of the regulation.

The nature of mining business 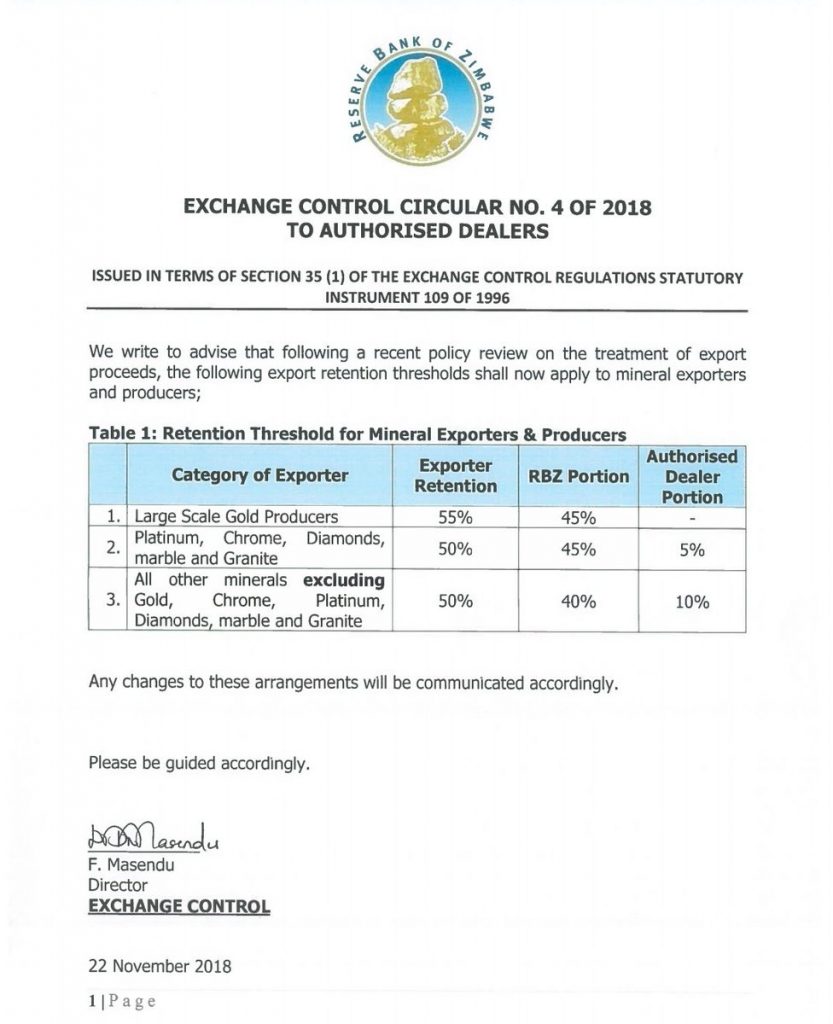 Mining is a heavily mechanized business. One of the major complaints with regards to the foreign currency retention issue is how it affects the ability of operators to buy new equipment or spare parts for repairs. Due to this some companies claim they have been forced to revert to use of inefficient equipment or mining methods. This increases their production costs. Rio Zim which had ceased operations has since the announcement said they will resume operations.

Due to being such a capital intensive industry mining tends to use some extra sources of finance. One such method that is commonly used is where the shareholder lends the company money ie loans from shareholders. These are generally simple loan and payback agreements. The problem that the low forex retention levels presented was an inability to pay back loans that were provided in hard currency. Quite frankly investing in a business that is unable to pay back that investment is simply poor investing. Foreign investors into mines therefore would view mining as unattractive in Zimbabwe due to this. While an increase to 50% certainly makes mining more attractive it’s hard to say if it makes it attractive enough for prospective investors.

Even in the case of ordinary shareholdings, the retention rates affect the ability of companies to pay dividends. If the investor is say a foreign investor, money in bonds (RTGS) cannot be sent to them or traded to their own currency. In the case of a local investor, bond money is not attractive as the market has clearly demonstrated that the 1:1 convertibility with the US dollar is not applicable. Giving the company its dues in 70% undesirable currency makes it difficult for investors.

It is well documented that prices of goods in Zimbabwe are relatively expensive. This extends to industrial machinery and spare parts. This has further driven miner’s need for foreign currency as they have little choice but to import their needs. This leaves a company with the tough decision of balancing shareholder needs (for dividends) with operational needs to keep the operation running smoothly with the foreign currency they are allowed to retain.

The move is certainly welcome. Allowing them to retain more of their earnings in foreign currency comes with benefits. One does have to question the practice as a whole with only a few other countries practicing similar measures, such as Austria. It is questionable for any operator in any industry to not receive the money they earned or to be forced to take it in an undesirable form. Mining companies claim they would be able to do so much more with higher retention levels. This is a rather naïve assumption and to be taken with a pinch of salt.

Gold is Zimbabwe’s second largest foreign currency earner, second to tobacco. While tobacco farming is certainly a different pursuit with its own characteristics, tobacco farmers get most of their money in bond notes. This begs the question, why have this retention level at all? Tobacco farmers would certainly benefit from having access to their money in foreign currency as would many others given the state of our economy and our money. Why not allow them complete access to their money?

Without a doubt the change in the retention rate is welcomed by mining companies as we saw Rio Zim resuming operations. Some in the mining sector have already made calls for this to be further increased to between 65% and 75%. Perhaps an indication that good is not good enough. 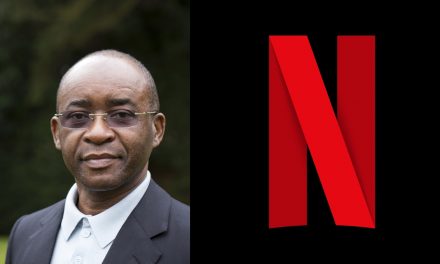 Strive Masiyiwa Appointed To Netflix Board Of Directors 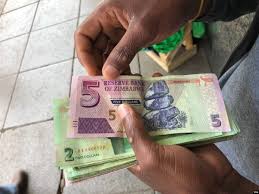 Business lessons from the food industry 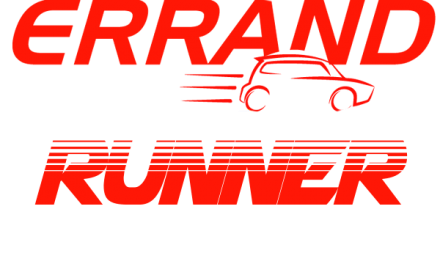