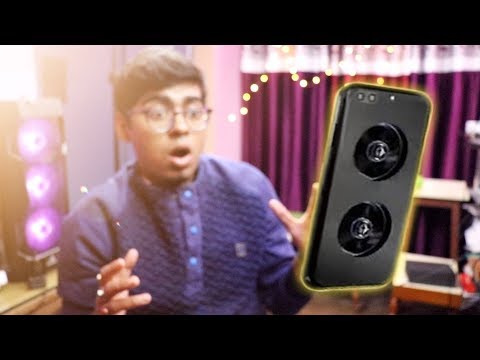 Short haul seaplane airline Harbour Air has partnered with Redmond to convert its fossil fuel powered seaplanes into an electric fleet. The planes will produce zero emissions. Currently, the aviation industry accounts for 4.9% of carbon emissions. The Harbour Air ePlane will deal with this problem once and for all. Electric cars are fast becoming a hit all over the world as countries abandon fuel powered vehicles due to their adverse effects on the environment. We can’t wait for the first electric long haul planes to take to the skies as well.

The LG U+ phone will shock you. It changes everything you know about phones. The phone is capable of flying like your normal drone but it is just a phone. Whether you are sliding, gliding, bungee jumping, skating or cliff jumping, the LG U+ will follow you, in the air and on the ground. It will definitely be the first of its kind. The phone will also be equipped with self-charging capabilities. Talk of competition in the smartphone market. Huawei, Apple and Samsung better watch out.

Lyft has listed on the Nasdaq, the second largest stock exchange by market capitalisation. The company listed last week and at $72 a share, Lyft is valued at $24.3 billion. It is interesting to note that Lyft grew out of Zimride, a rideshare company that was inspired by the Zimbabwean combi transportation system. Co-Founder of Lyft, Logan Green visited Zimbabwe and was fascinated by how the combi system worked as a crowdsourced carpool network. He came up with Zimride which has now grown to become Lyft, the world’s second largest transportation network company providing over 1 million rides per day. How did we miss this opportunity as Zimbabweans?

Where to invest in Africa

The Rand Merchant Bank (RMB) investment attractiveness report is out. It uses economic activity and the operating environment as conditions for viable investment and ranks African countries according to their performance on these measures. Zimbabwe is ranked 34th, up from 45 in 2017 out of 53 countries. Countries like DRC and  Sudan are ranked better than us. Neighbouring South Africa is ranked second while Egypt comes first. Morocco is third, Ethiopia fourth, Kenya fifth and Rwanda sixth. According to the report, Zimbabwe’s improvement is attributable to the International Monetary Fund’s (IMF) upward adjustment of GDP forecasts after former President Robert Mugabe’s exit from the political scene at the end of 2017. The new administration has been on a drive to open up the country for fresh investment but several setbacks are hampering progress. Download the full report here;  https://www.rmb.co.za/landing/where-to-invest-in-africa 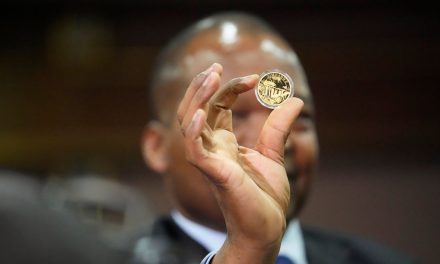 Gold Coins Are Here; What You Should Know 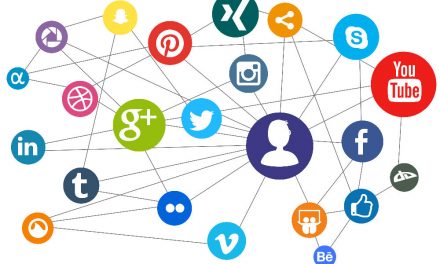 A Comparative Look At Social Media Platforms For Business 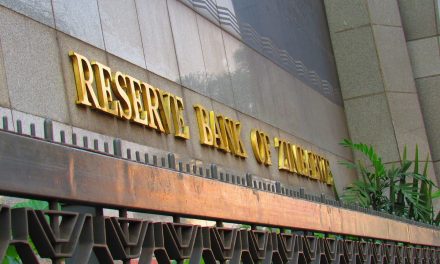 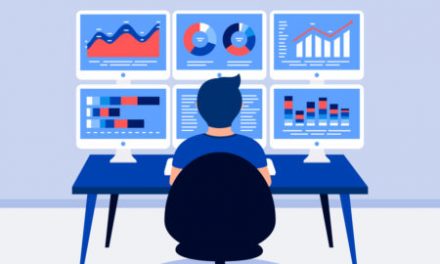