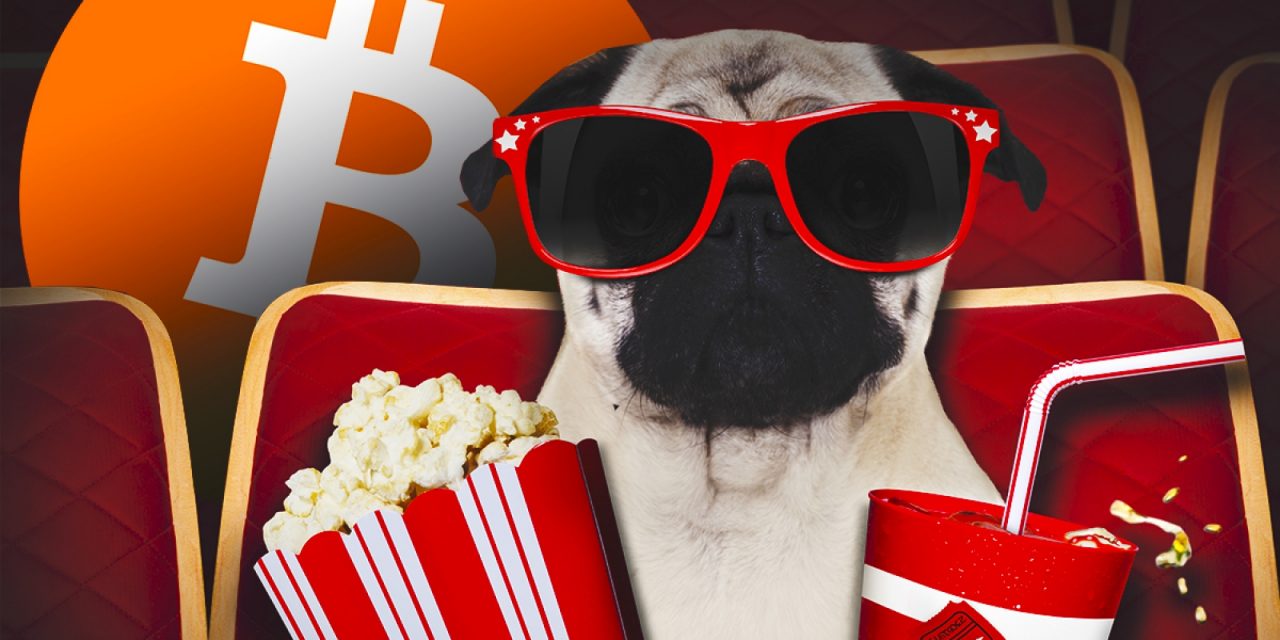 There’s been a whole lot of excitement around cryptocurrency in general and Bitcoin in particular. And the excitement is warranted. The flagship cryptocurrency Bitcoin is up to US$51000, higher than it’s ever been. In comparison to equities and gold, it has outperformed them in terms of returns and though progress is slower than we thought it is finding it’s way into mainstream acceptance. One good way to understand the fuss about Crypto is to watch some documentaries about it and there are many great ones out there.

This documentary follows the exploits of a crypto-enthusiast for a year and gives us an idea of the impact of cryptocurrency from someone who is mining it. We follow Daniel and see his experiences with both mining and using Bitcoin in everyday life. It will help you understand the impact of the cryptocurrency better. Where to watch: YouTube, Tubi, iTunes, Amazon, Google Play, Vudu

The Bitcoin gospel is a collection of individual stories of people who are involved with Bitcoin and cryptocurrency in various ways. We follow a miner, a financial activist, a bitcoin evangelist and a financial journalist. The documentary shows both the positives and negatives of the crypto world. Where you can watch it: Tubi, YouTube

This documentary is good because it does two critical things; firstly it explains the workings of Cryptocurrency and blockchain technology, and secondly, it provides an interesting look at the history of money. What this does is paint a realistic picture of what money is, how crypto enthusiasts believe it’s the answer and why the truth is somewhere in between the two. Where you can watch it: YouTube, Vimeo

If you like many have questions about the origin of Bitcoin and crypto, what mining is, what crypto is trying to do and how the whole thing works this is the documentary for you and its just over 35 minutes. This documentary comes before the recent popularity of crypto but it still gives some vital information for your understanding. Where you can watch it: Amazon

Nobody would blame you for thinking Cryptocurrency is an invention of the 2010s and the technology available in modern times but this documentary will show you that the idea at least has been bouncing around in one form or another since the 1990s. With a wide range of voices from the cryptocurrency, tech, finance, and journalism world, this documentary focuses on individual stories of the key players of Bitcoin’s rise, and with engaging animations that explain key concepts, Banking on Bitcoin is a great introduction to learning about the people creating, innovating, sacrificing, and fighting for Bitcoin’s place in the world. Where to watch: Hulu, iTunes, Amazon, Tubi, Google Play, Vudu

In my explanation of the workings of cryptocurrency, I addressed one of its inherent limitations which is utility. For now at least. Now imagine a newlywed couple with the goal of living their lives solely on Bitcoin for the first 100 days. This includes a trip around the world. In 2013! It does a great job of laying bare the issues that crypto is still to overcome and gives us a real-world take. Where you can watch it: VidAngel

In many discussions, people will point out that blockchain technology is an important thing while crypto is simply an expression of it that has brought it to the limelight. This documentary shines the spotlight on the blockchain. It won’t give you the deepest understanding of blockchain technology but it will help you understand a bit more about it and these opinions on its importance. Where you can watch it: blockchain-documentary.com, YouTube

Trust Machine: The Story of Blockchain [2018]

This is a documentary that will show you the power of blockchain and why it just may be the real star though crypto is the more popular of the two. You will see blockchain being used to provide identity tokens, energy sharing schemes, paying artists for services and applications in emerging markets. It also serves as education on the evolution of the internet and networking. Where you can watch it: iTunes, Amazon, YouTube, Google Play

Being a more recent documentary it is great to watch this one after the earlier documentaries on the list showed some of the challenges with crypto. This will show you how crypto and the blockchain have progressed. This especially shines a great spotlight on the progression of cryptocurrency as money which is, of course, one of the main focuses crypto evangelists have beaten the drum about. Where you can watch it: Amazon, iTunes, YouTube, Google Play, Vudu

Cryptopia: Bitcoin, Blockchain, and the Future of the Internet [2020]

This documentary is not for those with a casual interest in cryptocurrency but I definitely recommend if you have money in crypto or are planning to put money in. It looks at the evolution of both crypto and blockchain. While crypto has been the main use for blockchain many competing applications for it may grab blockchain by the neck. The documentary also delves into the Bitcoin and Bitcoin cash split. Where you can watch it: cryptopiafilm.com 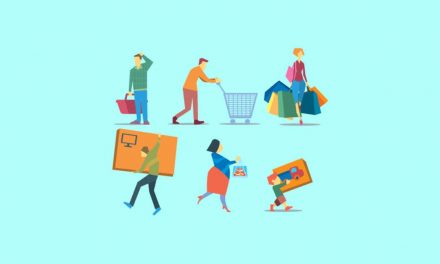 Consumer trends and what they mean for Zimbabwean businesses 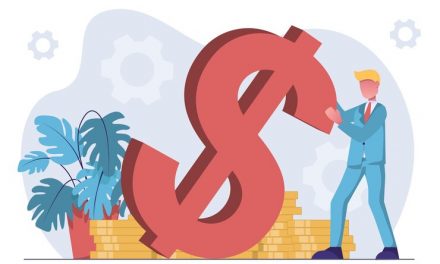 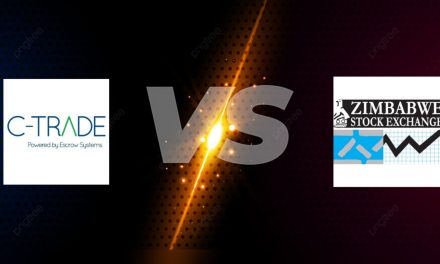 Ctrade vs ZSE Direct: battle of the trading platforms 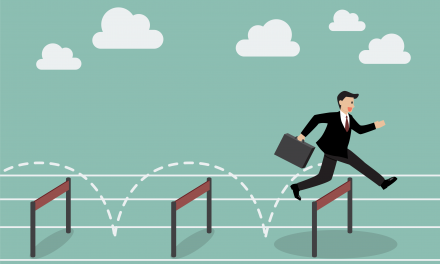 Can you handle running a business?