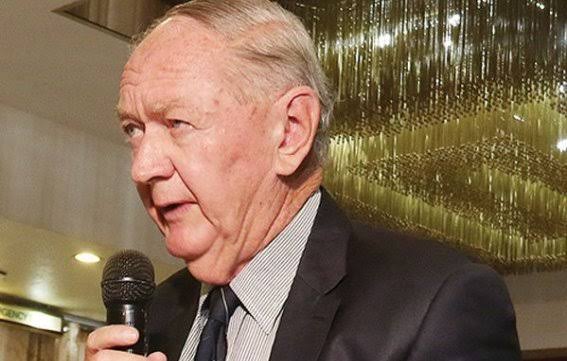 Economic commentator Eddie Cross and academic Professor Ashok Chakravati have both been appointed as part of the monetary policy committee recently announced by finance Minister Professor Mthuli Ncube. Ncube, who appointed the ill fated communications task force before, named 9 people to the committee with not many surprises.

Both Cross and Chakravati have been very vocal in their belief that the policy direction for Zimbabwe is correct. Cross has on many occasions spoken and written at length about how the policies Mthuli Ncube and the government of the day are implementing are the correct direction for the nation to turnaround its economy. Professor Chakravati has also spoken on many platforms to give academic weight to the support for the policies. The economy itself has however not responded so glowingly.

The nations monetary policy has been a talking point for various reasons. Those with good memories will recall the delay to the mid term monetary policy statement earlier in the year. Many believed this was caused by a divergence of opinions on the way forward between the finance Minister and the reserve bank govenor. After much chopping and changing we have arrived the scrapping of the multi currency era and the return of the Zimbabwean dollar, in name at least, as the sole legal tender. Even this has not gone smoothly with a lot of exemptions having to be catered for after the fact.

The matter of the Zimbabwe dollar is not fully resolved however, for as long as the physical representation lacks it is still the bond note in the minds of the people. The timing of the appointment is being heralded as the signal of a final push towards bringing the fully fledged Zimbabwean dollar back.

However the committee will hopefully turn their immediate attention to the depreciation of the currency as we have recently seen the Zimbabwean dollar reaching parity with Rand, a situation that seemed unthinkable a few months ago. This just after both the government and private sector had moved to increase incomes of employees. Another issue they will hopefully be seized with is the cash situation as people are “buying cash” for as much as 55%. In order to withdraw 1 dollar, you would transfer $1.55 to the agent providing the cash.

The committee certainly has a lot of work to do and it will be interesting to see how they tackle it. 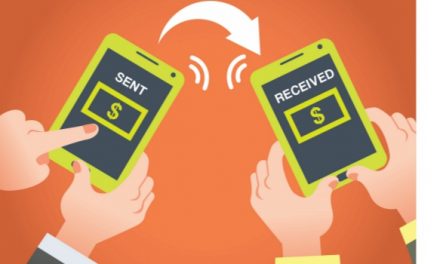 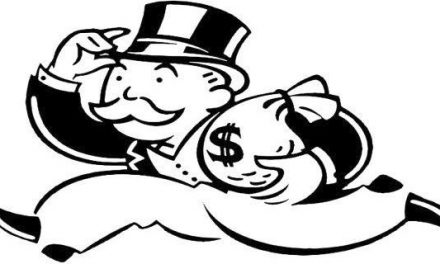 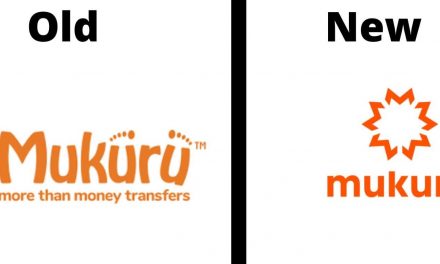 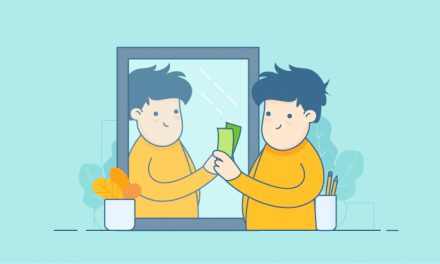 How much should you pay yourself?