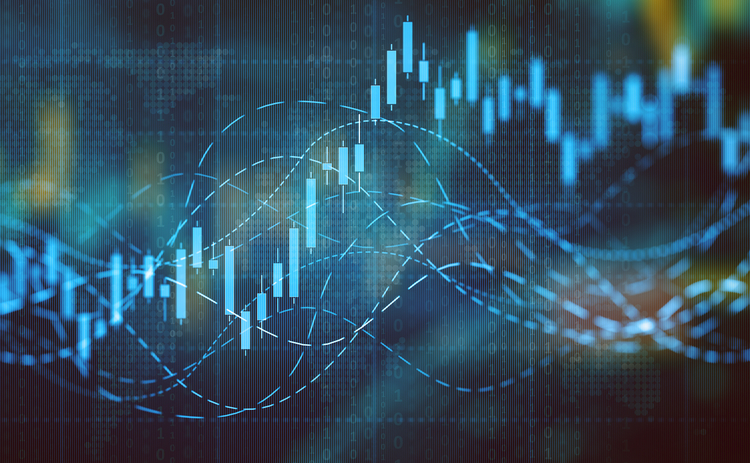 Chengetedzai Depository Company recently announced plans to introduce securities lending. The idea may not seem like a big deal, but if successfully implemented, it may have a big impact on the Zimbabwean capital markets in a good way. Let’s take a little time to understand this move, the possibilities and possible outcomes.

The company was established in 2014 to provide digitised service securities. Simply, they would provide digital record-keeping services for shares and other paper assets. The process known as dematerialisation would convert existing hard copy shares into digital records. This would improve many things in capital markets. Firstly hard-copy receipts presented many problems with custody and manipulation. Going digital would eliminate concepts such as lost shares or forged share certificates. The costs too of storage would be reduced.

In addition, this Chengetedzai would pave the way for digital trading platforms such as C-Trade, ZSE Direct and Lloyd Capital Markets that we enjoy today. The company has been pivotal to capital market developments in Zimbabwe. Their central securities depository has revolutionised the nation. Recent reports suggest they hold 43% of the Zimbabwe Stock Exchange market capitalisation on their CSD.

Securities lending is pretty much what it sounds like. Someone who owns shares in a company or other paper securities can lend those to someone for a predetermined period. The borrower, in this case, would be expected to pay interest on the shares. Why would someone want to borrow securities? If the rules permit, a borrower can receive income such as dividends that accrue in the lending tenure without the cost of buying the securities.

Borrowers can also engage in short-selling, a controversial practice in which a borrower, expecting a share to lose value, will borrow and immediately sell and buy them at a lower price to return them to the lender. The Gamestop controversy shone the spotlight on short-selling.

The lender receives the benefit of interest payments on their securities at a pre-determined interest rate or margin. So it unlocks additional ways to gain from holding securities. It also allows holders of shares, for example, to extract additional cash flow from their shares without parting with them. Something that would be welcome by long-term horizon shareholders.

As with any new idea proposed for Zimbabwean capital markets, the devil is in the details. When it is made public, the law governing the area will inform us about what is possible and also what is probable with securities lending in Zimbabwe. Would the appeal of an additional way to make income from securities make it easier for you to invest, provided the rules were favourable? 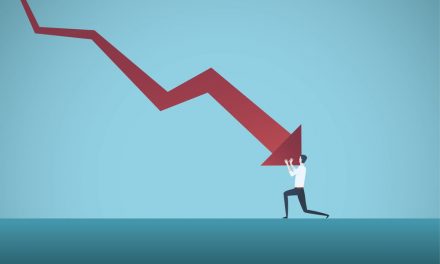 Things To Do When Your Business Idea Fails Should A New Business Be Broad Or Niched? 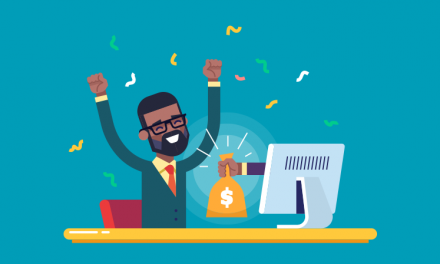 High income skills for the future of business 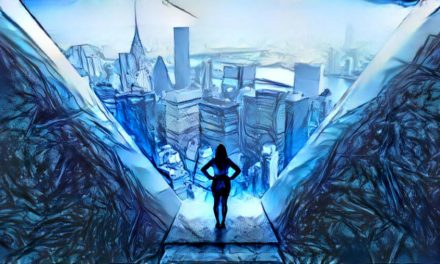 Important skills to learn for the next 10 years (and beyond)