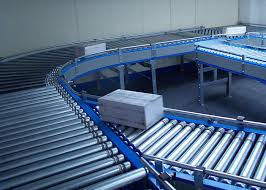 In a discussion with Deputy Trade Minister Raj Modi, Surface Willmar Chairman Narottan Somani bemoaned the situation his company finds itself in owing to the scourge that load shedding has become. Stating that they are sending workers home daily due to unavailability of power. According to Mr Somani, their capacity utilisation was down to 15%.

He also squarely took aim at the tendency of the Finance Minister Professor Mthuli Ncube to continue to profess everything is well, with his statistics and surplus but none of which are evidenced on the ground. Government much like the private sector has barely adjusted salaries although the exchange rate has moved from the admittedly fictitious 1:1 peg to current standing at around 1:9 on the interbank market. The surplus as Mr Somani pointed out was simply a transfer of wealth from the pockets of poor citizens to government coffers.

The capacity utilisation situation in Zimbabwe overall is being massively affected. Depending on the sources capacity utilisation is said to have dropped from as high as 57% a year ago to as low as 30% this year with the harsh reality facing us that things could get much worse before they get better.

Over the weekend there was an outage of service provision by mobile money service Ecocash, the leading payment system in a cash strapped economy. While many expressed anger at parent company Cassava Smarttech and sister Econet, the outage is said to have been caused by load shedding. This coming at a time where mobile network operators have already expressed a desire to switch off base station generators during load shedding as the cost of running during power outages made business unsustainable. This is another area Mr Somani spoke on openly asking Mr Modi why are productive sectors being switched off when government departments which, until a recent drive publicised by new energy minister Fortune Chasi, were not metered at all for electricity usage.

The impact is also being felt in small businesses alike. As we’ve put forward in many of our business ideas articles technology-based operating is a key part of many modern business approaches. However, the power situation means that technology which was meant for convenience has now become a nuisance or even a threat to business.

To understand the greater threat we have to look at the cost structures of businesses. For this discussion let’s look at two categories, variable and fixed costs. Variable costs are driven by activity, an example we can relate to is electricity, how much you pay depends on usage and so when you use less you pay less. Simple. Fixed costs are largely static and not driven by activity. A good example of a fixed cost is the rent of premises. The level of rent is set regardless of how much you produce. Using our cooking oil manufacturer they would have hoped to cover fixed costs by selling their regular output. Now with output reduced but the landlord still calling they would need to raise the same amount of money from a smaller number of bottles of cooking simply meaning the price will go up.

The capacity utilisation decline is not the first sign that things are not going the right way but it is a sign we cannot ignore. At a time when we have drastically narrowed trade deficit out of lack of foreign currency and depressed incomes to import, this is the opportunity that local producers would’ve been able to take advantage of. Instead, they sit and clock watch because there is no power to be productive. Government efforts have thus far failed to avail any relief. 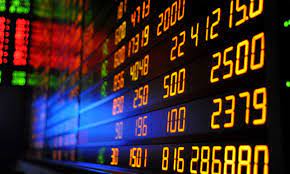 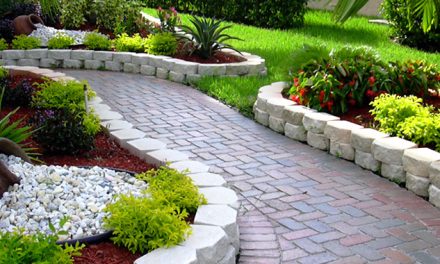 Tips for starting a landscaping business in Zimbabwe.