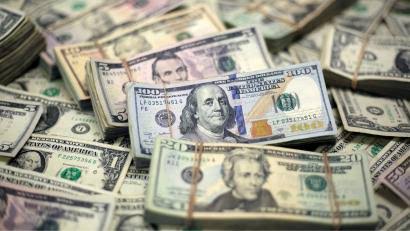 The Reserve Bank of Zimbabwe published a press release that will allow Bureau de changes (BDC) to sell on foreign currency supplied to small to medium enterprises (SMEs). This brings full circle rules published last year that allowed the sale of foreign currency by BDCs to SME clients for small transactions with a maximum value of US$500.

This release puts into effect the rules as earlier published. At the time.of.publishing.the rules included individuals for travel and other small transactions on a no questions asked basis. The opening up of foreign currency sales by the BDCs is expected to take effect from the 21st of April 2021.

The announcement comes at a time when the foreign currency auction market has somewhat stabilised, holding on to the rate of 84.62 for two straight weeks, which keeps the exchange rate to the US Dollar in the 80s for the 8th month. Does this indicate a surplus of foreign currency in the hands of the RBZ? Our last update on foreign currency rules compelled businesses to surrender 20% upfront. That coupled with the monetary policy statement of February which instituted policies to contract the Zimbabwean dollar money supply in the economy may have come together to create a momentary foreign currency surplus. It is important to remember that the economy is still somewhat locked down and the demand for foreign currency is still curtailed.

Stability?
Stability was touted very early on after the inception of the auction. It is fair to say that we have achieved relative stability in the exchange rate as inflation gradually slows. With tobacco marketing season upon.us and the commensurate influx of foreign currency, the RBZ may indeed have a sudden surplus of foreign currency while the domestic currency money supply is constrained.

Of key interest to the observing public will be how well if at all the system can prevent abuse. Can businesses make multiple purchases from multiple BDCs? Will businesses be allowed to buy at the same rate using banked funds and cash? Is the supply adequate? Without details on the administration of the system, all these and many more questions are left hanging. Time will provide the answers. 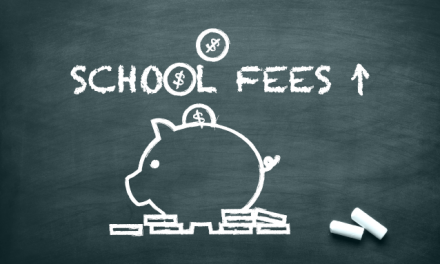 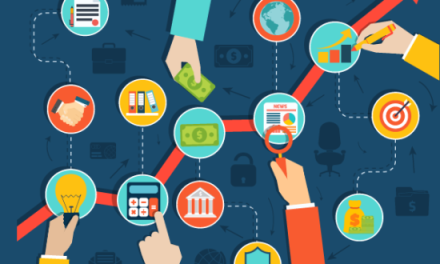 Some highlights from the National Financial Inclusion Strategy 2 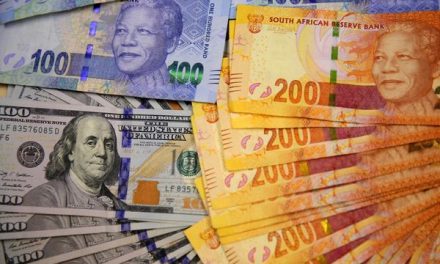 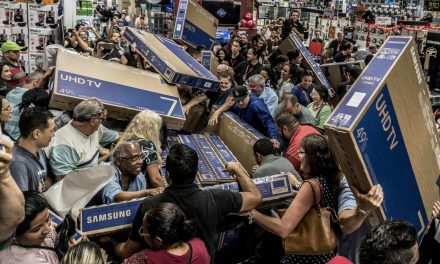 The Economics Of Black Friday