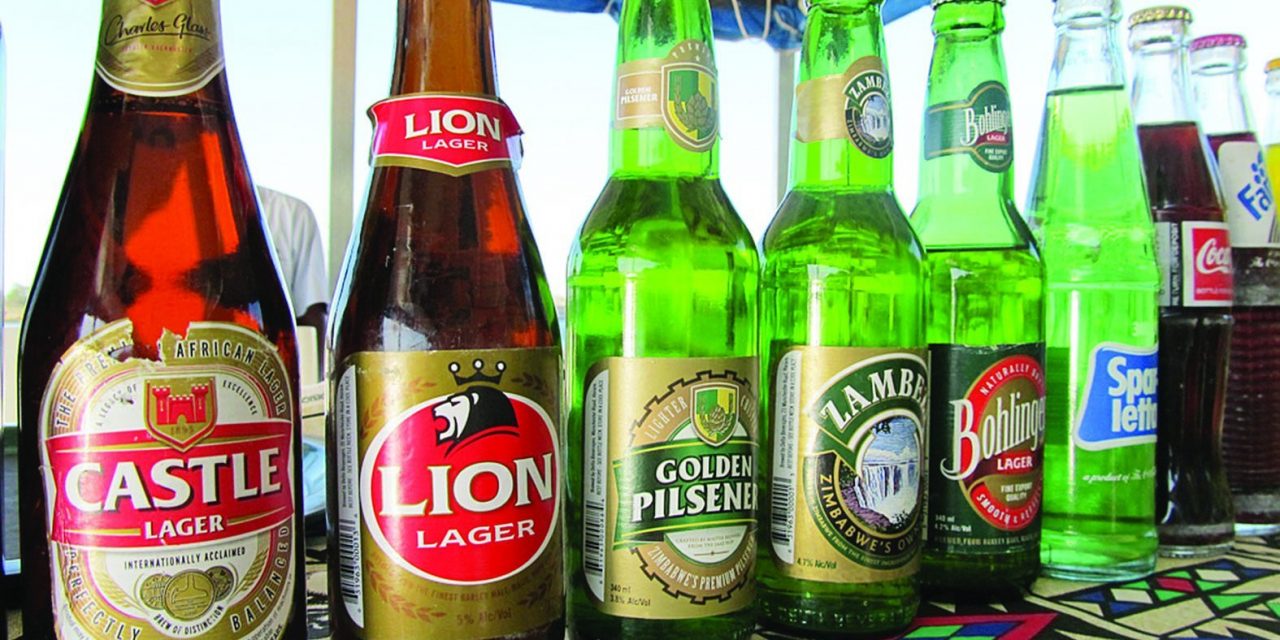 Days after backing down on US dollar only pricing, Delta Beverages has increased its beers prices with effect from 7th January 2019.  Notably, the prices are in bond note/RTGS terms. Drinkers went into panic mode last week when Delta Beverages announced that they would be selling beer and soft drinks in US dollars only. Quick intervention by government resulted in Delta Beverages reconsidering this position and reverting back to old prices. Now, the price of beer has gone up. The percentage increase is an average of 25%.

In a press release dated 7th January 2019, Delta Beverages says, “The adjustment of the wholesale price is meant to cushion against significant increases in local costs, as confirmed by the official inflation statistics. It also addresses the value share with the retail partners. The Company is still assessing the cost impact on its other products.” The recommended retail price for 375ml brown bottles Castle, Lion Lager and Black Label has gone up from 80 cents to $1. The 750ml quart is up from $1.50 to $2. The wholesale price of cases of 375ml and 750 ml beers are now $19.60. The retail price of non returnable Bohlingers, Golden Pilsener and Zambezi 340ml is now $1.50 while the non returnable bottles for the same products is $1.25. Furthermore, the recommended retail price for Castle Lite 330ml has gone up from $1 to $1.50. This translates to a 50% increase. A case is now being sold at $30 to the retailer. 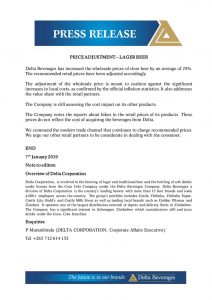 While the price increase is not as steep as it would have been if Delta Beverages had insisted on US dollar pricing, it is still going to be felt across the country. The prices of many other commodities like bread are also going up. However, that beer prices are not going up two or threefold is a welcome development. Perhaps this is as a result of the fact that Delta Beverages is now accessing cheaper foreign currency through the Reserve Bank of Zimbabwe (RBZ). This obviously reduces their production costs significantly since this forex is allocated at an exchange rate of 1:1. If Delta Beverages manage to get all of their foreign currency requirements through the RBZ,

Delta Beverages are yet to release new prices for soft drinks. However, they have already made it clear that soft drinks are more reliant than beer on foreign currency availability. Most raw materials needed in soft drink production, like concentrates and packaging materials, are imported. As funds from RBZ start to trickle in and production picks up, we are likely to get a new set of prices for soft drinks. A price increase is not entirely out of the question but this will be lower than what we saw on the US dollar only price list. For now, although prices are still the same, production is certainly constrained. Retailers still do not have adequate supply. Delta Beverages warned last week that shortages would persist as they settle into the arrangement with RBZ.

Many will be eager to see if Delta Beverages will resume full production and sustain supply going forward. Uncertainty in the market has often resulted in price distortions and shortages but this situation is expected to improve. 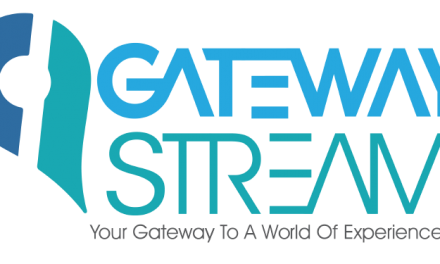 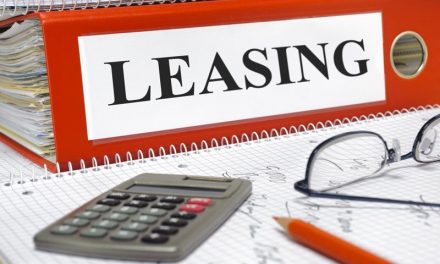 The case for leasing assets 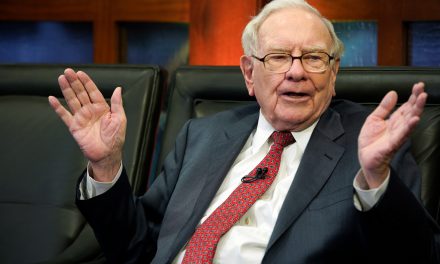 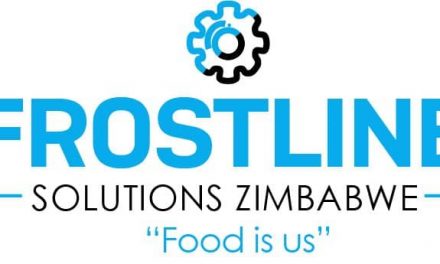