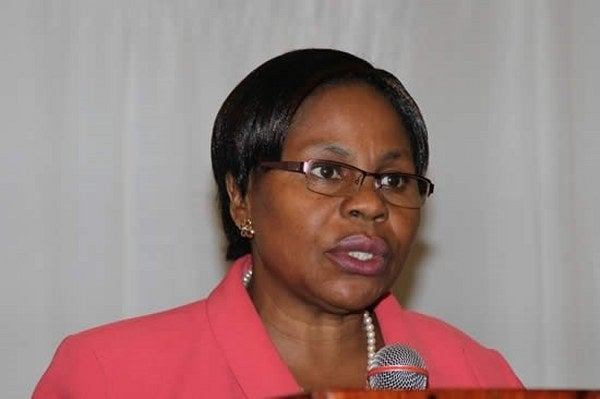 The government of Zimbabwe has set aside million for the establishment of what they are calling peoples shops. These shops will be established with the aim of bringing goods to people at affordable prices as the government continues to bolster the position that profiteering is the reason behind insistent price hikes. The shops will set up under the Silo name using existing Grain Marketing Board outlets, of which they 140 nationwide, to distribute. This was said by Information, Publicity and Broadcasting services minister Monica Mutsvangwa.

According to the minister the shops would wholly owned by the government and as such there would be no opportunity for people working in them to escalate prices as the private players have done. She also said the shops would operate on a non-profit basis. Both these statements are worrisome. The former because the GMB has a well documented recent scandal that involved depot managers selling depot maize stores to other depots and making a quick profit of it. The latter also brings things to question such as the ability to remunerate employees and manage other costs of operating the business. She went on to say they would find partners to make the project work.

Another announcement which is light on detail but heavy on rhetoric is not what the people of Zimbabwe currently need. Zimbabweans would gladly welcome lower prices, they need them, but these words remind of other promises that have gone unfulfilled.

Mike Madiro, deputy home affairs minister speaking on the same occasion went on to speak about the people’s shops as the preferred alternative to price controls. The idea behind the shops, according to him, is to bring competition to the retail environment and hence force retailers to offer competitive prices.

In the aftermath of this, a message that circulated on social media had the Reserve Bank Governor John Mangudya fuming. A message was circulated on WhatsApp and other media advising that the government of Zimbabwe had opened a wholesale people’s shop at number 80 Samora Michel Avenue in Harare. Included in the message were extremely low prices for basic commodities such as sugar, mealie meal, rice and more. 80 Samora Machel Avenue is, of course, the address of the Reserve Bank of Zimbabwe.

This idea is not new and has been tried before with little success. In the 2000s goods meant for these shops found their way to a black market that had been established due to price controls. Although this is only a supply-side intervention we have already been advised that they will not operate for profit and given that our government is cash strapped that only leaves taxpayers to foot the bill for these shops, now or in the future. 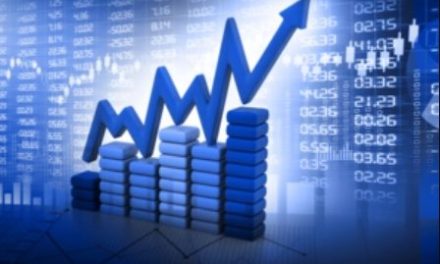 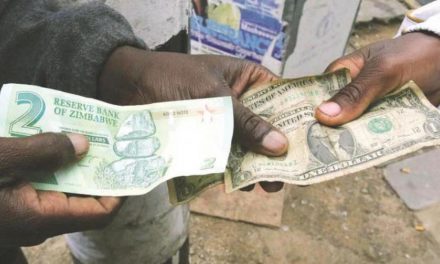 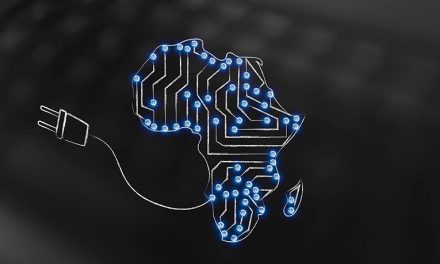 Interesting Facts About The Internet 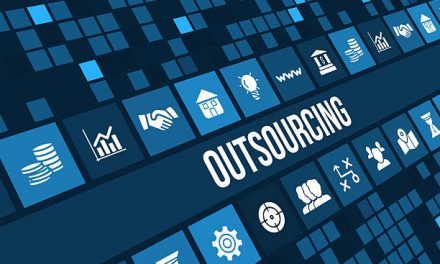