5 Important lessons to learn from your failures. 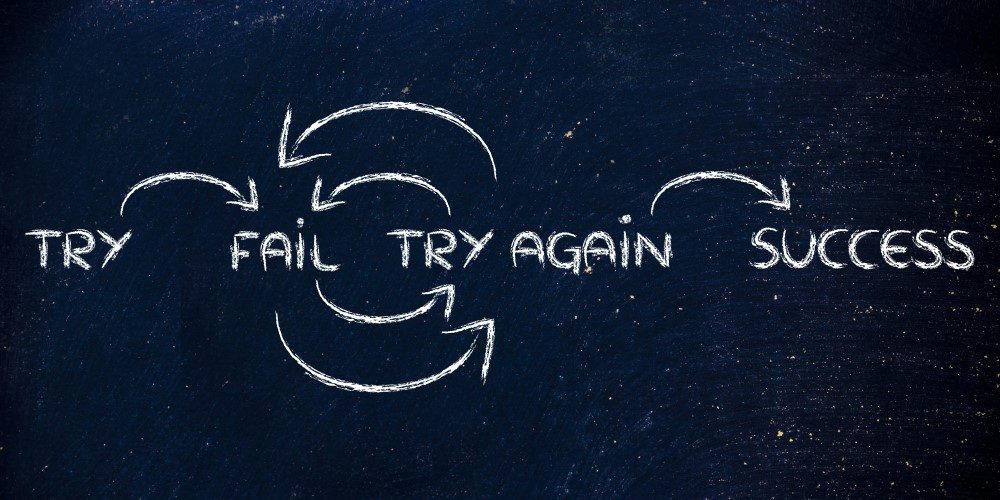 A person who has never failed has never tried. Entrepreneurship is an act of trying and for many, it results in a failure of some sort. Not always catastrophic but still a failed attempt. Perhaps you tried to get a business off the ground and failed. Or you tried to add a new product or market your product to a new segment. The important thing to note is that because you are trying something new you are likely to have some problems. Failure isn’t final unless you decide it is and as such we can always choose to learn from our failures to better prepare us for the next attempt or another venture altogether. here are 5 things you should learn from your failures to help you grow.

Let’s start with a little introspection. Are there things that you could’ve done better? Perhaps you took on a task that you weren’t good enough at to make the project a success. This is perhaps the hardest thing to do but it may be the most important thing you learn from failure. Knowing your weaknesses helps you move forward knowing what to work on and perhaps how much to work on it. I recommend an excellent book called Extreme Ownership which is written by two former army personal who talk about their experiences with taking responsibility on a field where the price for failure is loss of life.

There are things you cannot control

Looking outside of yourself there may be reasons behind your failure that are totally outside of your control. Knowing what these things are and how they affect your next attempt or venture may make you a better planner and give you a better chance of success in future. Those operating or trying to operate businesses in the Zimbabwean environment will know exactly what this is all about. The rules change and sometimes overnight and that is seldom within our control.

There are things you can control

You can rarely control the stimuli but you can always control the reaction. While a lot of things may be out of your control there are those things that are within your control and if you look at back at your failed attempt you can see these. In the book, 7 Habits of Highly Effective People the late Dr Stephen Covey dwells on the concept of a circle of concern versus a circle of influence. In short, the circle of concern is composed of things you are affected by and is usually large while the circle of influence is composed of things you can change and is generally small. So when the project collapsed what could you have controlled that would’ve brought a different outcome or at the least mitigated your exposure

What you didn’t see

In economics there are what are defined as salient issues, these issues may not be in the foreground of considerations when it comes to policies but they are very much present and acting upon the outcomes of policy. A really good example of this is the bond note and what ensued after its contested introduction. The point is, sometimes there are factors you don’t see. Not because they are unknown but rather their connection to the problem is unknown. The harsh reality is we never have all the information in any situation. The taxi industry being blind-sided by ride-hailing services is a good practical example of this. Sometimes the reasons for failure come from such places where you couldn’t have seen it coming. Similar arguments could be made for Tel One losing out to mobile operators and both Telecel & Net One being beaten out by Econet though they had a head start.

What you didn’t know

Post mortem is never comfortable when it comes to business failures but we have all had them and we need to learn from. Look for these five things in your past failures and ask yourself what you’ve done to improve the situation or mitigate the risk. 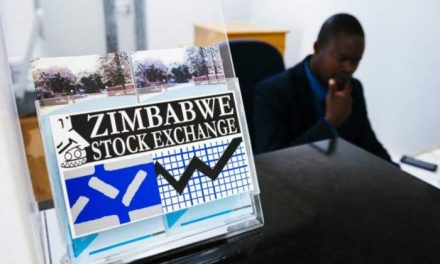 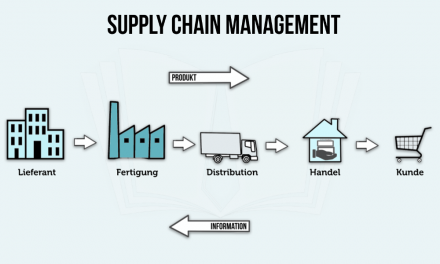 The Growing Importance Of Supply Chain In Business 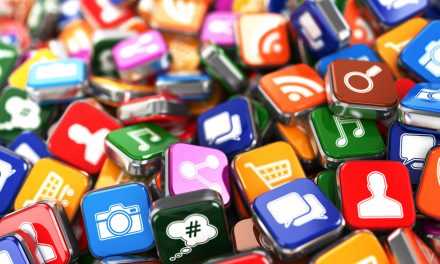