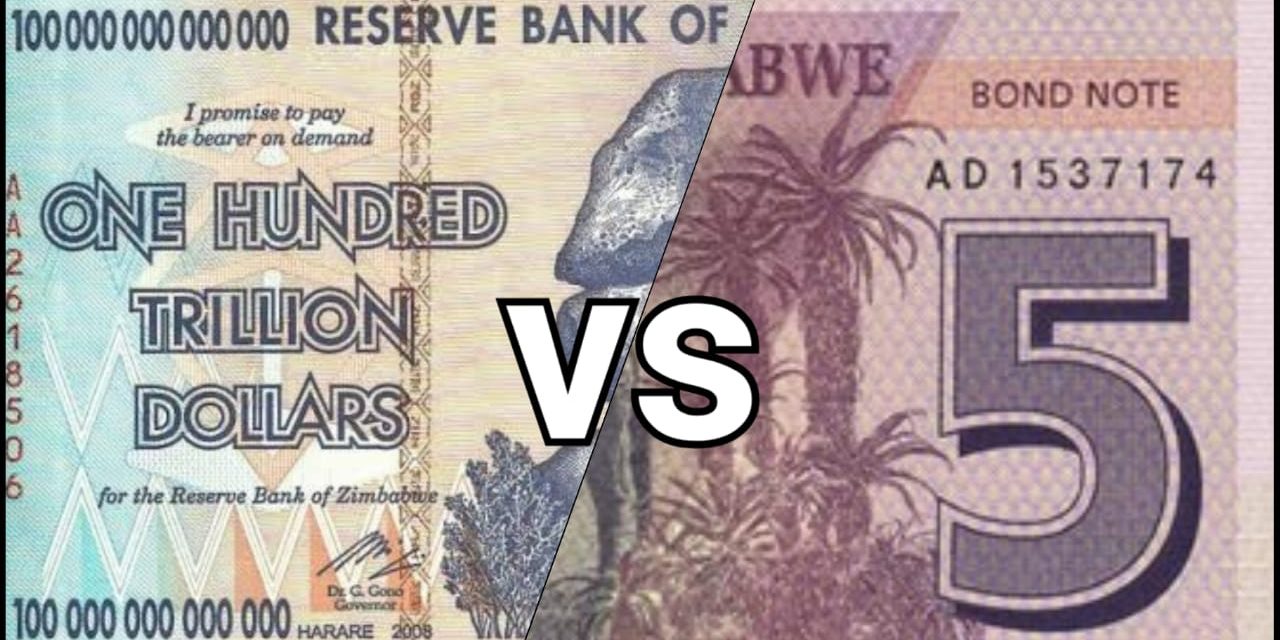 A discussion popped up a few weeks ago and spilt into the previous and it was centred on which year was a worse year for Zimbabweans, 2008 or 2019? To have gone through a catastrophic economic meltdown once in a lifetime is quite. Some Zimbabweans are on the verge of experiencing it twice if things continue as they are. People went as far as to conduct anonymous polls to divine which year people believed was tougher for the Zimbabwean. Let’s do a brief synopsis for those who may be unaware of one or both of these years and what characterised them.

The inflation rate at this time was safely in hyperinflation territory. With notes now in the trillions and transactions to the tune of sextillions, not a startling feature. The common theme was images of empty shop shelves. Those shops that had anything had little variety. The money was worthless and there was lots of it. The time of broke trillionaires. Power supply was erratic, petrol was scarce and mostly available for foreign currency via a coupon system.

2019 has seen inflation officially peak at 288%while other sources place it around 500% at the peak for the year. The fully-fledged Zimbabwean dollar, ominously introduced 10 years after its abandonment in 2009 has lost close to 85% of its value since its floating in February. Power supply too is erratic, load-shedding going for periods well over 10 hours is not uncommon. Goods have remained available in shops, affordability is another question altogether.

While I would not like to wade into the question of which year was better or worse, the answer is a question of what you feel, I think there are some key differences between the plight of 2008 and that of 2019. They may not make much of a difference to the suffering Zimbabwean but they have certainly shaped how some things have played out and the results of certain actions. So let’s look at some of these key differences and how they have made a difference.

This would be the first and most obvious one, Zimbabweans know and have used the US dollar. Before 2009 possession of US dollars or any other foreign currency without the ability to prove their origin was asking for trouble with the police. Save for some shops which had been licensed by the Reserve Bank to trade in foreign currency the populace was not quite aware of the US dollar as a real value unit. Fast forward to now and Zimbabweans have a firm 10 years under their belts of US dollar usage. The effect is glaring as the years before bond note and coin introduction inflation was well managed. And looking at 2019 prices in dollar terms there’s been significant deflation in Zimbabwe.

While access to the internet and mobile internet existed well before 2008 the consumption of it as we know it today did not exist. And that meant firstly information moved very slowly through people and secondly, information was fairly easy to control. Information inefficiency however also hurts those who control information because messages are harder to disseminate. 2008 like 2019 was a period characterised by a lot of government rhetoric and empty statements on subjects that people grappled with daily. But with access to information not democratic as it is 2019, misinformation was a bigger plague to the people.

2008 was before mobile money and other similar innovations that have come up in the decade since. Zimbabwe was a cash-based economy and there was no way around it. Banks still offered their usual services as they do today but with sometimes ridiculous requirements to open accounts and a huge informal economy the bank’s products were not useful to the people. Cash was king. Cash is still king, though mobile money has certainly provided a welcome alternative. An alternative that has made cash shortages of 2019 more bearable than those of 2019, somewhat.

Speaking of electronic money, the Reserve Bank of Zimbabwe has played the villain in both periods though in slightly different ways. 2008 was characterized by direct fiscalisation; the RBZ would. print money and hand it to the government for whatever purposes. 2019 the RBZ is still playing the same role but differently, the recent spate of Treasury Bill auctions is the new method of funding government projects. While not much physical cash has been printed in Zimbabwe the electronic money balances have grown very much. Ultimately the result is the same, money supply growth means currency depreciation and inflation.

The levels of inflation are, at least for now, another marked difference between the two periods. Inflation in 2019, while currently, the second-highest in the world is around 300% as of August 2019. In 2008 inflation peaked at astronomical levels of 79,600,000,000% (79.6 billion) per month. However, with the exchange rate and therefore prices escalating almost daily now there is very little difference to discern between the two periods.

Ome marked difference that has also played a part in how we see the two eras is the government approach. The late Former President Robert Mugabe lead a regime that was tight with information. President Emmerson Mnangagwa is in charge of a much more open regime. Or at least one which wants to be seen to be. Government officials such as Finance Minister Professor Mthuli Ncube, Energy Minister Fortune Chasi and Reserve Bank governor John Mangudya have allowed almost unprecedented access to government offices. Of course social media and technology, as well as plurality, have helped this cause but in 2008 there was a period that ministers went silent and the Finance Minister Patrick Chinamasa and Reserve Bank Governor Gideon Gono were the only faces to office the open nature goes both ways with a little more listening being done, perhaps not enough but we must surely take our victories where we can get them.

They say that it is always darkest before the dawn, 2008 was certainly the darkness before the dawn. 2019 represents an early twilight and can perhaps be compared better to years like 2002 and 2003, the beginning of the decline. Human beings compare by nature, of course, but these two years are very much incomparable. 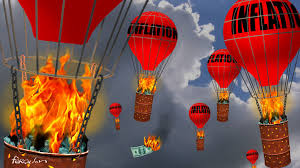 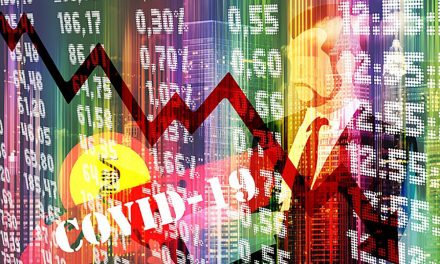 Business Lessons From 2020 So Far 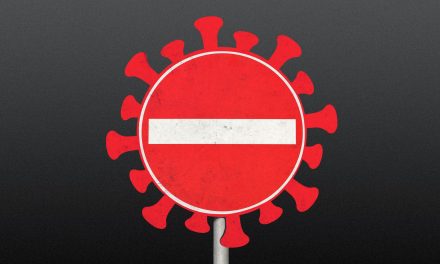 Unvaccinated People To Be banned From Using Public Transport: Cabinet 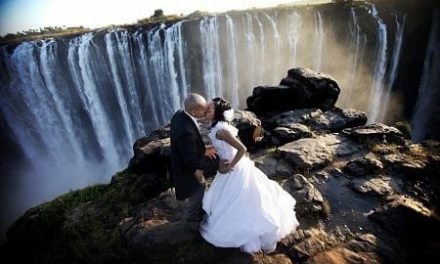